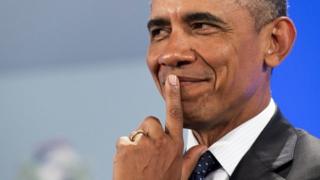 The village where everything is named after Obama

Kenya is preparing for the historic visit from American President Barack Obama this week.

It's the first time that he has visited the country as President of the USA.

Obama's dad was born and raised in the country and he still has family there.

People in Kenya are very proud of him and have watched his rise to power with great excitement.

Villagers from where his father was born have named their children, schools and even stationary after him.

The Kenyan government has been preparing for this historic visit for weeks, they've been planting trees, cleaning up streets and even the airport had to be closed when he arrived.

Not everyone is excited about the President's visit. The country is poor and many are upset about the money that the government has spent on his welcome.

While people have a lot of views about his visit to Kenya, Obama says he is there to help fight terrorism and raise issues about human rights across Africa. 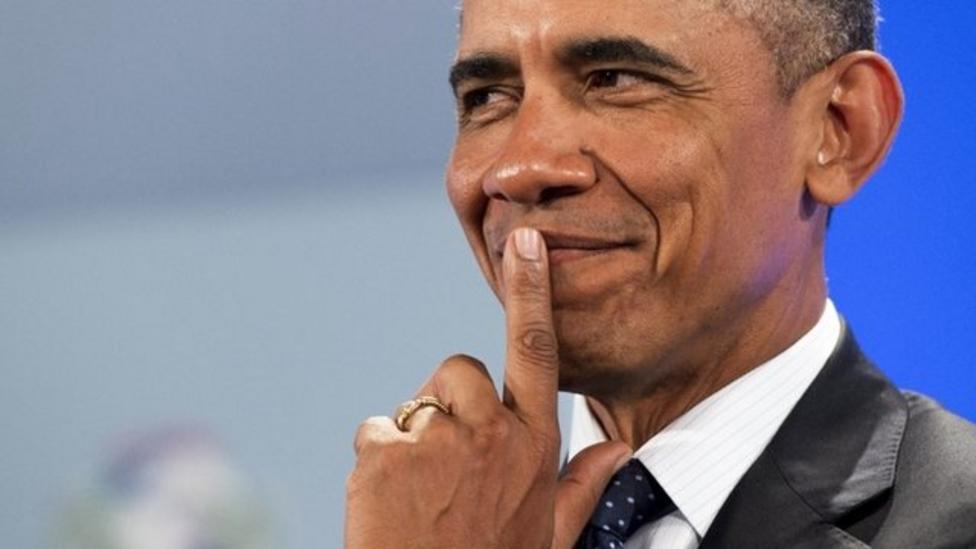 The village where everything is named after Obama