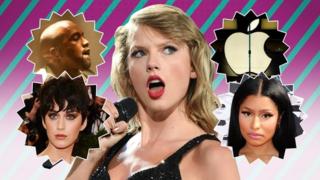 What is Taylor Swift's spat with Nicki Minaj about?

After the nominations for MTV's Video of the Year were released, Nicki Minaj took to twitter saying her video Anaconda should have been nominated in the category too. She wrote: "If I was a different "kind" of artist, Anaconda would be nominated for best choreo and vid of the year as well."

Taylor took this as a swipe against her and wrote back to Nicki saying "I've done nothing but love & support you. It's unlike you to pit women against each other. Maybe one of the men took your slot."

Nicki followed with "If your video celebrates women with very slim bodies, you will be nominated for vid of the year."

Taylor then made this offer to her: "If I win, please come up with me!! You're invited to any stage I'm ever on." 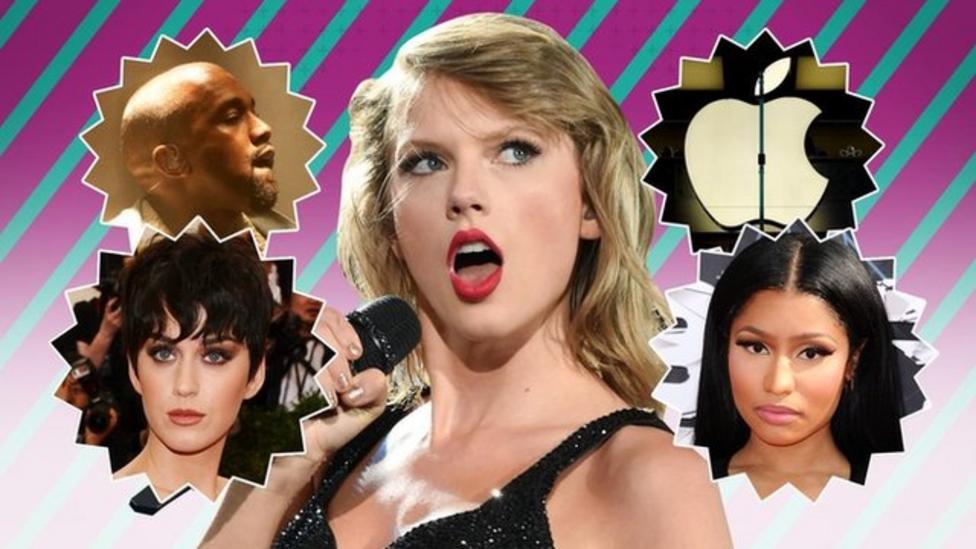 What is Taylor Swift's spat with Nicki Minaj about?