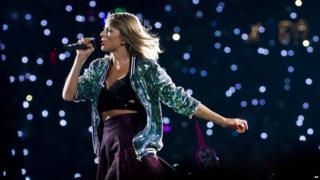 Taylor Swift has been nominated for nine awards at this year's MTV Music Video Awards.

She's up for the most awards followed by Ed Sheeran with six and Beyonce and Mark Ronson with five each. 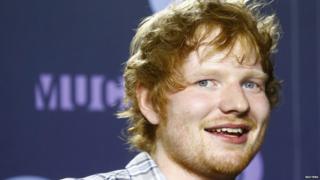 Ellie Goulding is up for best female video, for Love Me Like You Do.

Other British acts up for awards are George Ezra, FKA Twigs and James Bay in the artists to watch category. 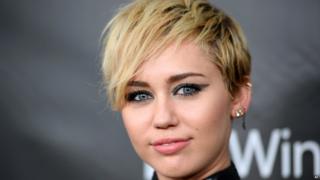 AP
Miley Cyrus has been announced as this year's host

The awards take place in Los Angeles on 30 August and will be hosted by Miley Cyrus.

Video of the Year

The Weekend - Earned It

Will Ricky Wilson be back on The Voice?