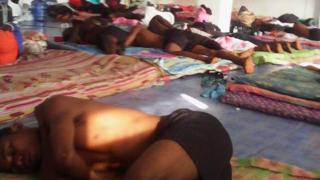 African footballers as young as 14 are being brought to Asia and forced to sign contracts, a BBC investigation has discovered.

The wannabe stars end up sweeping up stadiums and sleeping in crowded, dirty rooms rather than playing football.

It's a big difference from what they've been promised.

World football's governing body, Fifa, has banned the movement of players to a foreign club or academy until they are 18.

Watch Leah's report to find out what is happening. 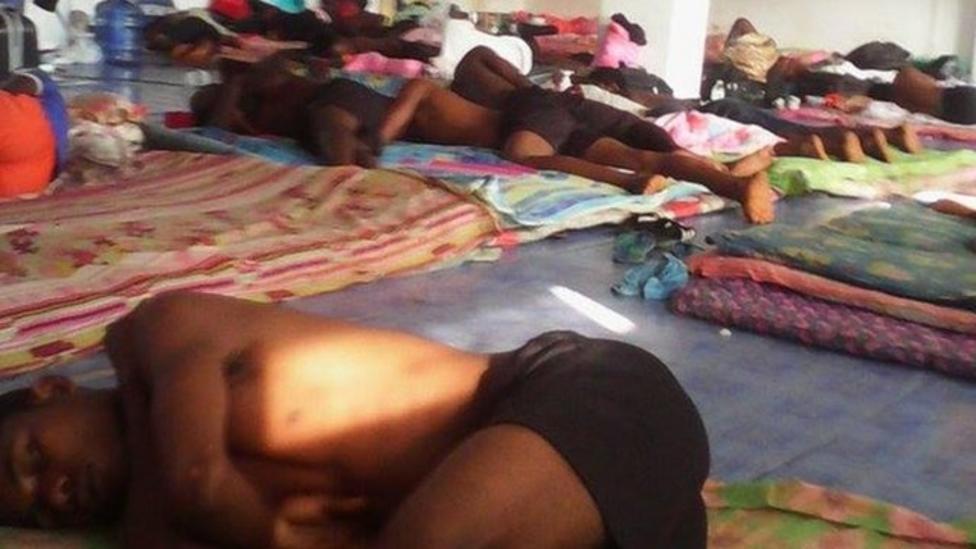