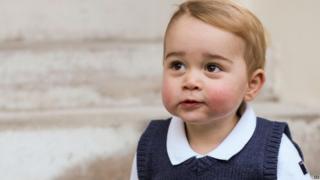 He is the eldest child of the Duke and Duchess of Cambridge.

Prince George Alexander Louis of Cambridge is third in line to the throne - behind his father Prince William and his grandfather Prince Charles - so he will one day be the King of the United Kingdom.

Newsround looks back at his most memorable moments so far in photos. 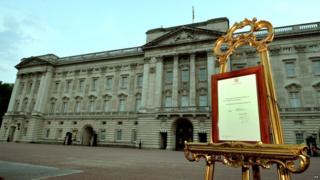 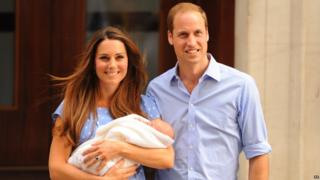 Press Eye
Prince George Alexander Louis of Cambridge, third in line to the throne and future king, made his first appearance outside the Lindo wing of St Mary's Hospital in London with his parents the Duke and Duchess of Cambridge 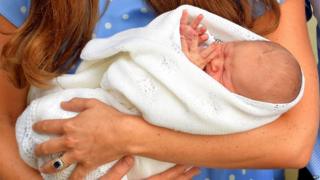 AFP
Cradled in his proud parents' arms, the baby prince, wiggled his fingers, which well-wishers called a royal wave 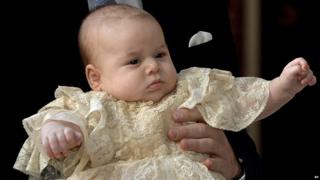 AP
The three-month-old prince enjoying his christening in October 2013, dressed in a frilly cream outfit, an exact copy of the traditional gown worn by every baby born to the British Royal family since 1841 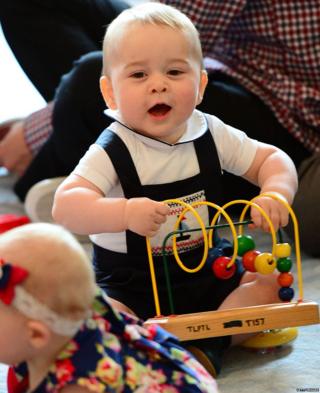 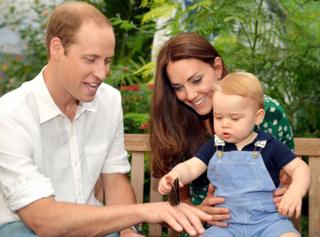 PA
Prince George celebrates his first birthday at the Butterfly exhibition at the Natural History Museum in London. He was with his parents the Duke and Duchess of Cambridge in July 2014 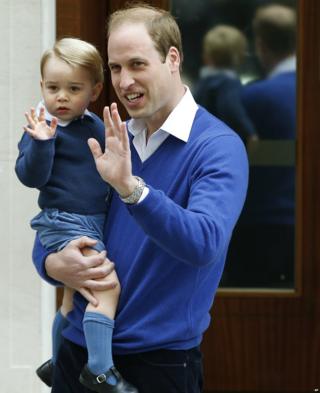 AP
Prince George's first meeting with his little sister Charlotte in May 2015, who is fourth in line to the throne behind her big brother, father and grandfather 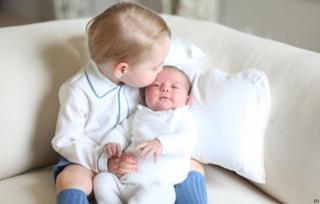 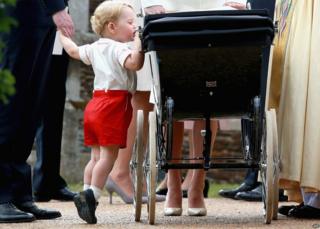 AFP
Prince George taking a cheeky peek at his sister, Princess Charlotte, in her pram on the way to her christening. 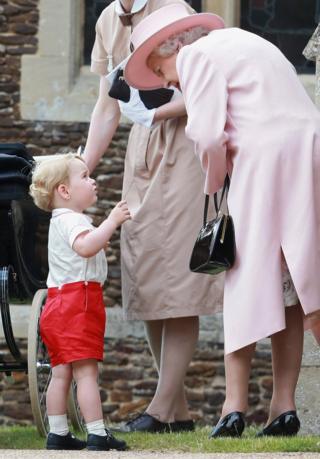 Take our quiz to find out how much you know about real life princesses from around the world.