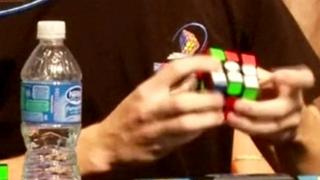 Australian Feliks Zemdegs has taken the Rubik´s Cube world title for the second year at the 2015 World Championship in Sao Paulo, Brazil.

He completed the traditional 3x3x3 puzzle Rubik´s Cube in 5.695 seconds.

"Because I won last time, I was sort of less nervous this time...so that sort of helped a little bit," Zemdegs said.

The world record is held by American Collin Burns, who solved the puzzle in 5.25 seconds earlier this year. 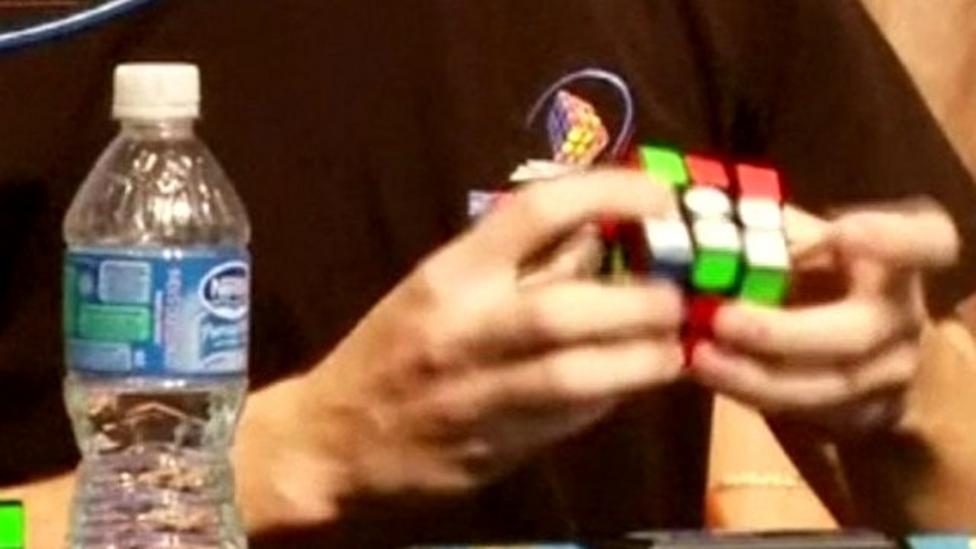