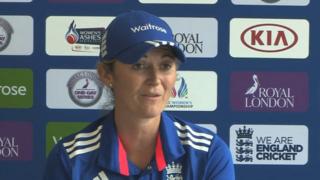 The Women's Ashes begins on Tuesday, with England hoping to beat the Australian side for a third time in a row.

Taunton, in south-west England, hosts the first match as England return to action for the first time since beating New Zealand down under in February. 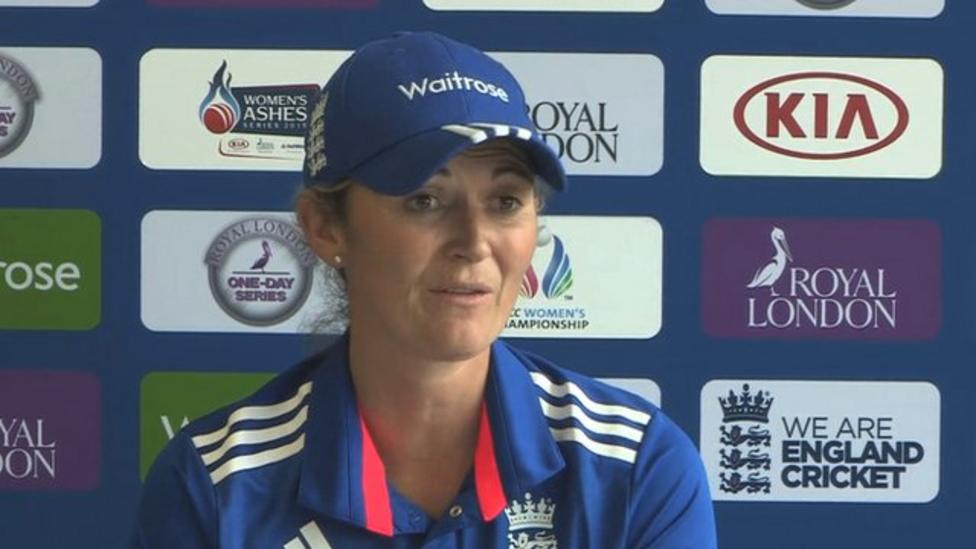