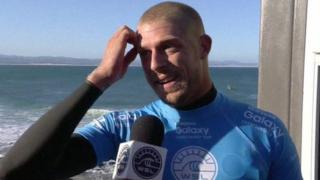 Most of the time, sharks leave humans well alone but this weekend one surfer was caught up in a really unusual situation that he'll never forget.

During the World Surf League competition, Mick Fanning was approached by two sharks - but moments later he was rescued from the water by jet-skis.

The events unfolded on live TV. The surfer was unharmed but a little bit shaken up.

The surfing competition was cancelled and Mick thanked the team who safely brought him back onto dry land. 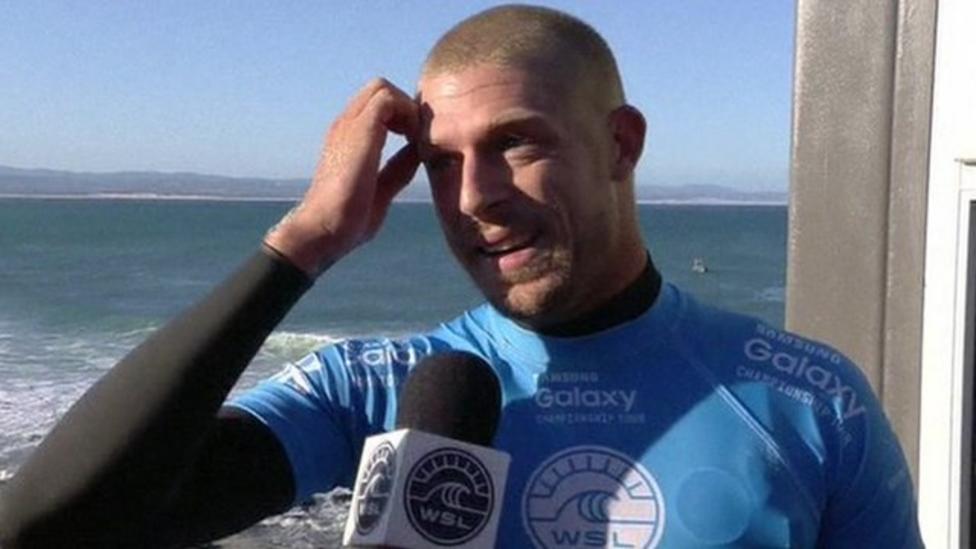