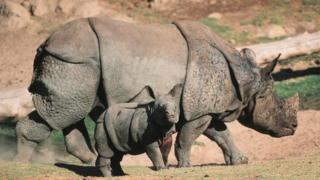 A new high-tech camera and tracking system has been designed to help fight against rhino poaching in the wild.

The system, developed by a scientist from the University of Chester, includes a video camera attached to the rhino's horn, GPS satellites, and a heart-rate monitor that triggers an alarm the moment a rhino is attacked.

It means poachers could have little time to escape as park rangers are flown to the scene of the crime within minutes.

And the video footage captured by the horn camera will provide evidence of what happened.

The hope is that the technology could put poachers off even attempting to kill the animals.

It could also be adapted for other hunted animals, including elephants and tigers.

Newsround reporter Ricky has been finding out more. 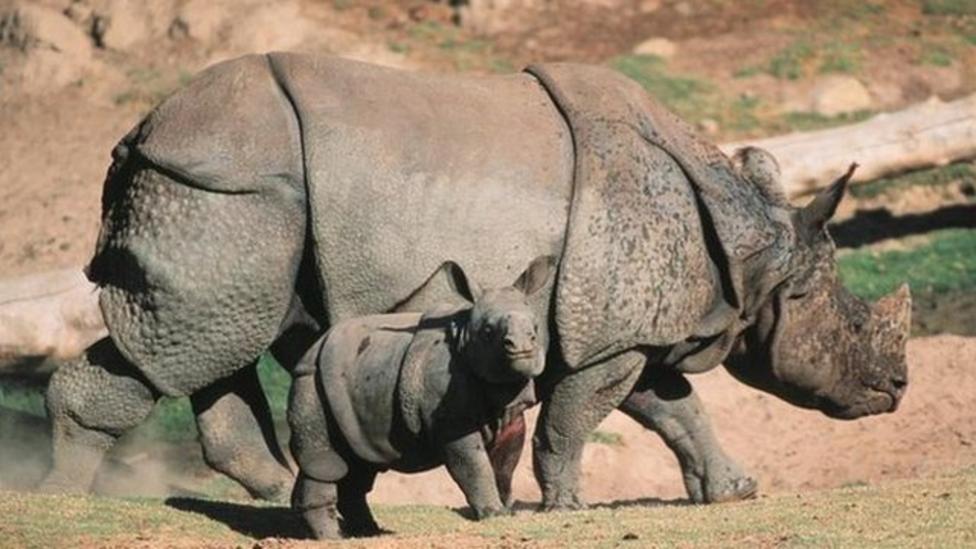