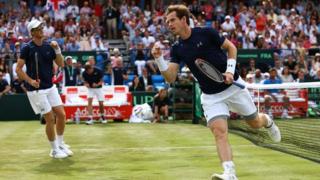 Andy Murray and his brother Jamie, have won the doubles in the Davis Cup quarter-final.

This gives team Great Britain a 2-1 lead over France.

Britain are trying to reach their first Davis Cup semi-final since 1981.

The Davis Cup is the top international team event in men's tennis.

The Murray brothers told us how they felt after the match. 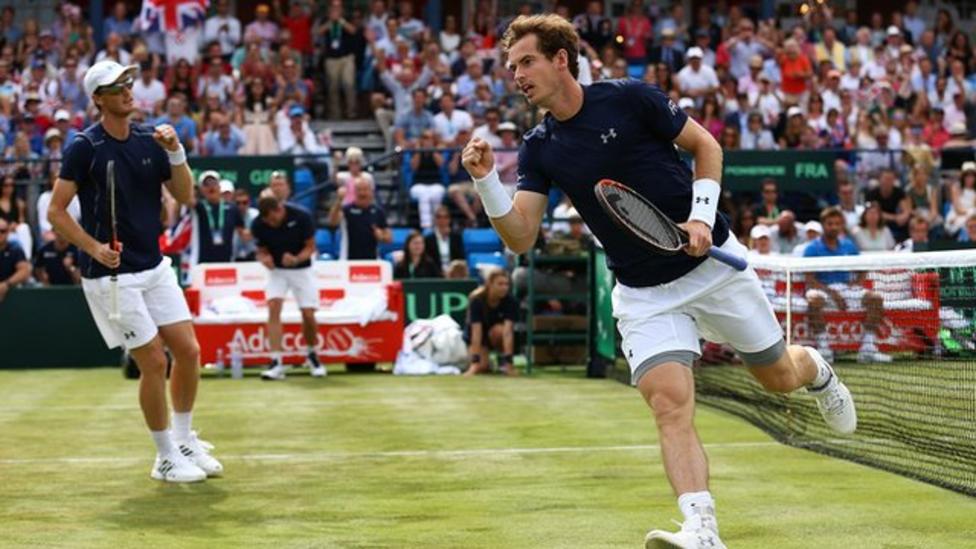