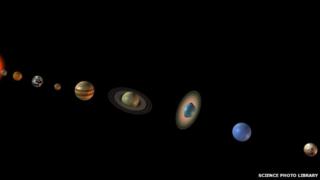 Nasa's New Horizons space probe is sending back the most detailed images of Pluto ever seen.

For more than 70 years, it was one of nine planets recognised in our Solar System, but it is now classed as a dwarf planet.

Take a journey through the planets and Pluto, with these images captured by the spacecrafts sent out to explore. 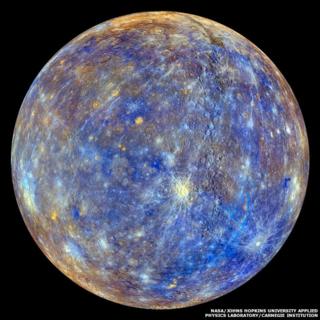 NASA
An enhanced image of Mercury shows the differences between the rock on the surface. 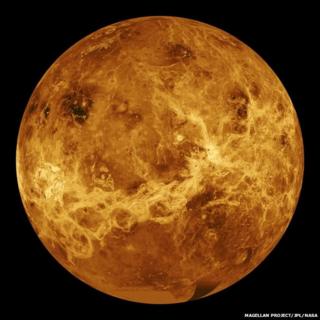 Magellan Project/JPL/NASA
The surface of Venus is shown in a computer-generated picture based on images from the Magellan orbiter in the 1990s, with colours added using information from the Soviet Venera 13 and 14 landers. 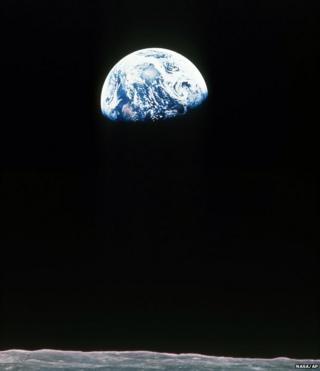 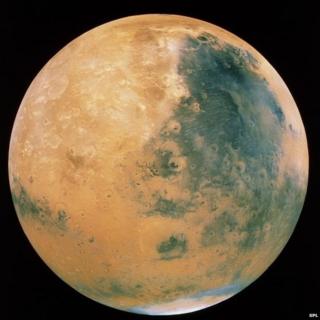 SPL
A colour-enhanced fish-eye view of Mars, made from a mosaic of images taken by a Viking orbiter 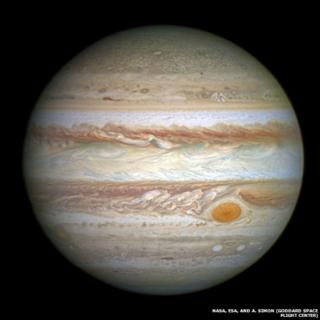 NASA, ESA, and A. Simon
Jupiter, the largest of the planets, was captured by Hubble's Wide Field Camera Three. 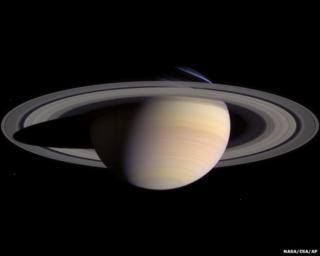 NASA/ESA/AP
Combined images taken by the Cassini spacecraft in May 2004 shows a wide view of Saturn. 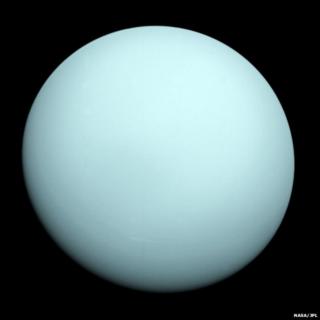 NASA/jpl
Nasa's Voyager 2 spacecraft flew past Uranus, the seventh planet from the Sun, in January 1986. 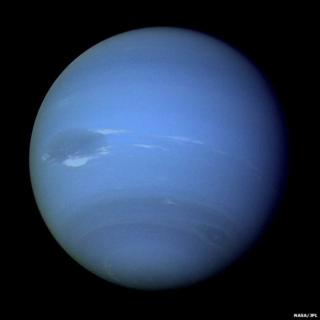 NASA/JPL
Neptune, as seen from Voyager 2's camera. The picture was taken at a range of 4.4 million miles and shows the Great Dark Spot and its bright smudge. 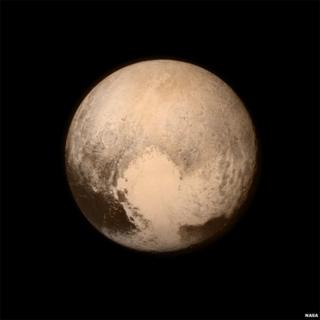 NASA
The most detailed view of Pluto yet seen has been taken by the New Horizons spacecraft. The latest data has provided more information on the size of Pluto. It is a little bigger than expected, about 80km wider than previous predictions, making it around two-thirds the size of our moon.

Behind the scenes at the Horrible Histories stage show