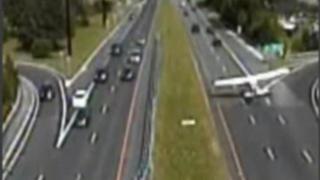 A small plane has made an emergency landing on a highway in New Jersey.

The pilot managed to avoid hitting any of the cars on the busy roads.

The single-engine plane was carrying five people from a nearby skydiving school when it ran out of power.

Luckily officials say that nobody was hurt and there were no serious injuries reported. 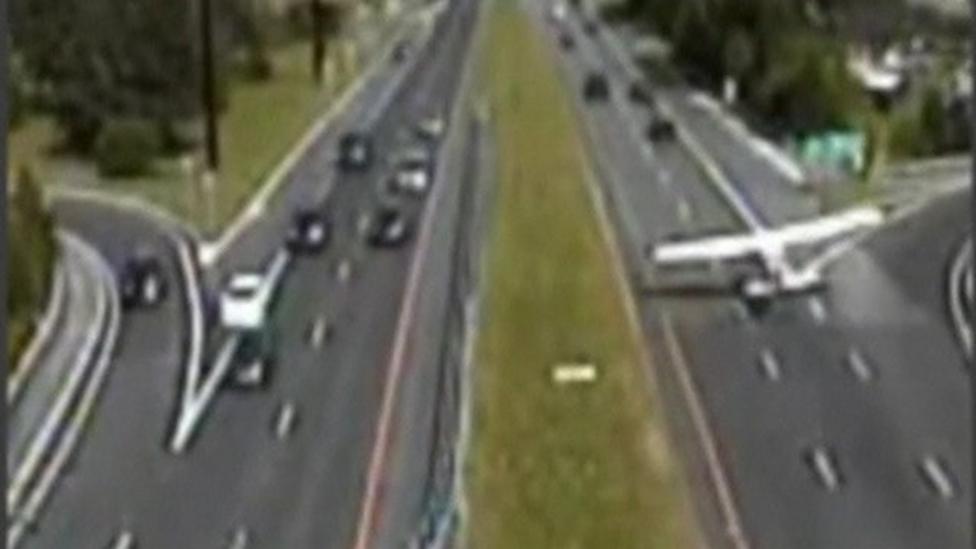