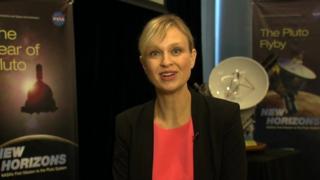 New Horizons successfully completed its fly-by of Pluto yesterday, and has now begun sending back pictures and data.

Some of the latest pictures released today, and should show us the most detailed look at Pluto we have ever seen.

However, most of the research will take around 16 months to be looked at by the scientists.

Some scientists think that Pluto could have snow and ice, and even rivers of neon.

BBC reporter Rebecca Morelle is at mission control and sent us this update. 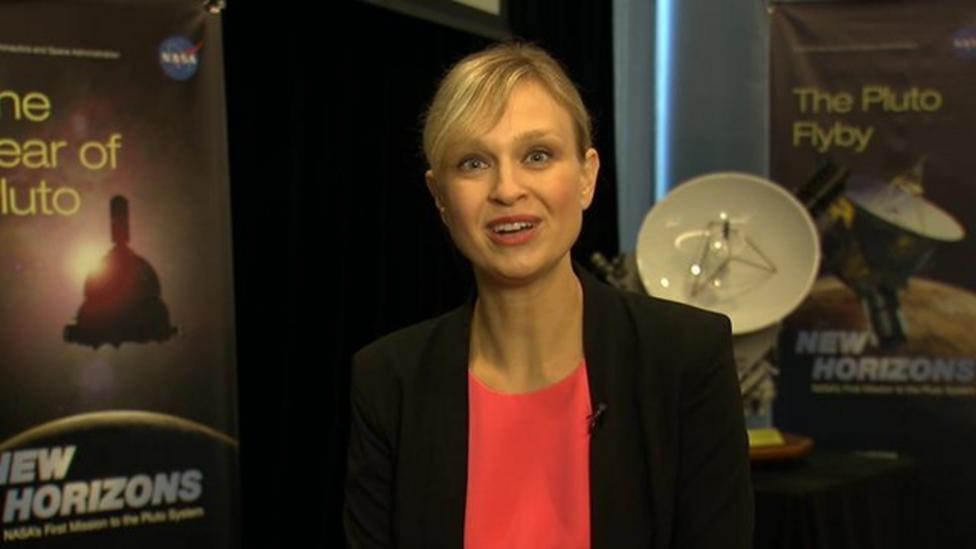