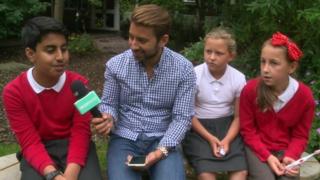 Do you need help brushing your teeth?

Children should be watched closely by their parents when brushing their teeth until the age of 14, according to the Royal College of Surgeons.

The organisation, which is made up of a big group of doctors, have made the comments in response to the large number of kids who have rotten teeth.

Teeth problems are the most common reason for kids, aged between five and nine, going to hospital in England.

But the government says children's dental health has improved in the past ten years.

We spoke to three kids to find out how long they brush their teeth for. 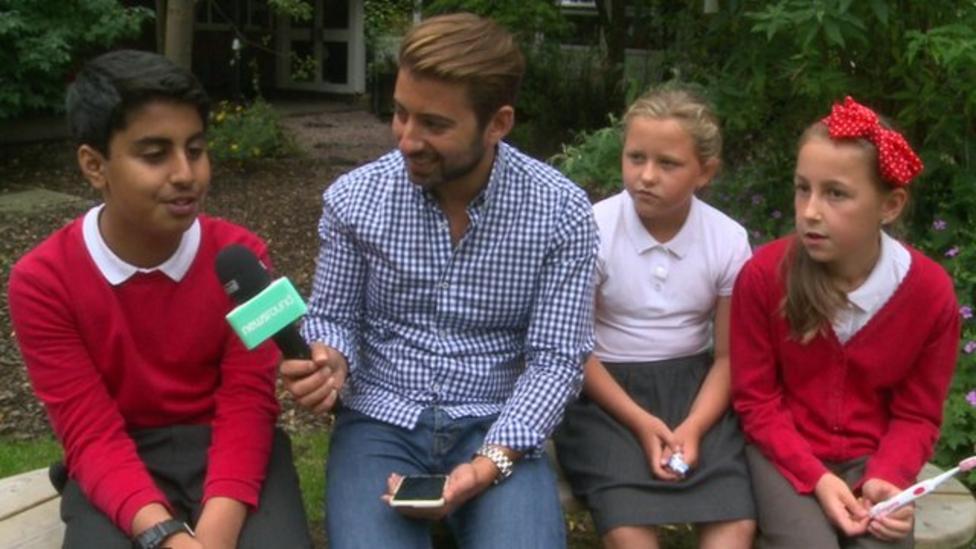 Do you need help brushing your teeth?