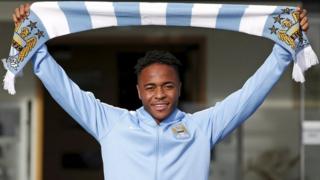 Raheem Sterling has now been confirmed as Manchester City player but what do young fans of Liverpool and City think about his £49m move?

The transfer, which is a record for an English player, has

Many Liverpool fans are angry at the way Sterling forced through the deal and some City supporters are unsure about whether he's worth that much.

Newsround reporters Ricky and Martin went to meet children who follow both clubs to see what they think. 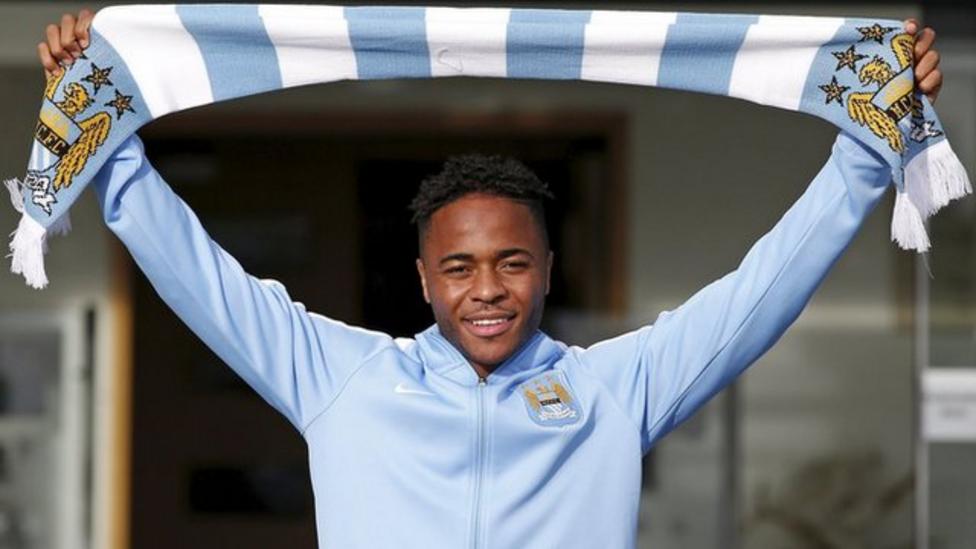