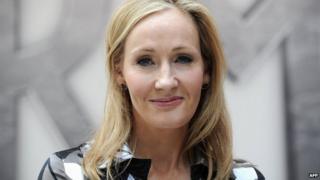 An open audition is to be held to find a girl to star in JK Rowling's Harry Potter spin-off film Fantastic Beasts and Where to Find Them.

Film studio Warner Bros is looking for a girl between the ages of eight and 12 to play the character of Modesty.

"Modesty is a haunted young girl with an inner strength and stillness," the studio said. "She has an ability to see deep into people and understand them."

The casting call will take place at the Excel Centre in London on Saturday.

The chosen youngster will star opposite Eddie Redmayne in what is bound to be one of the biggest film releases of next year. 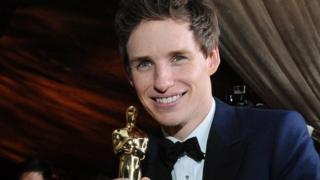 Rowling has written the script for the film, which is based on a Harry Potter spin-off book she published in 2001.

Redmayne will play "magizoologist" Newt Scamander, who writes a Hogwarts School textbook about the weird and wonderful fictional creatures he encounters.

Hopeful actresses have been invited to start queuing from 9am on Saturday.

They will follow in the footsteps of actors Daniel Radcliffe, Emma Watson and Rupert Grint, who played Ron Weasley and first heard about Harry Potter auditions on Newsround more than 15 years ago.

Fantastic Beasts and Where to Find Them is expected to be released on 18 November 2016.