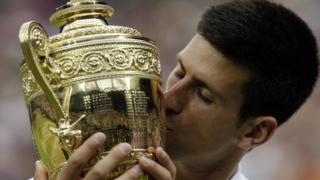 Novak Djokovic won the Wimbledon title for a third time by beating Roger Federer in the final on Sunday.

Djokovic won the first set but Federer fought back to claim the second.

World number one, Djokovic, then kicked on to win the final two sets and claim the title, denying Federer what would have been a record eighth Wimbledon win.

Watch some of the highlights of the match here. 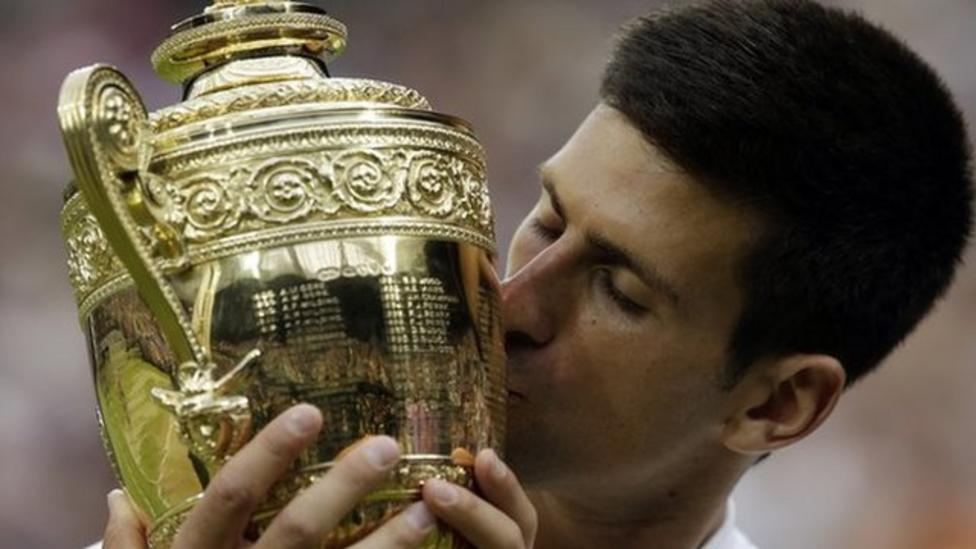