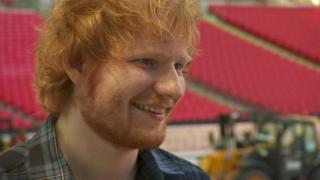 Ed Sheeran has become one of the most successful British singers ever.

His latest album has sold more than two million copies, and one of his singles spent a whole year in the Top 40.

He's also the first artist to headline at Wembley stadium in London, without any backing band or singers. 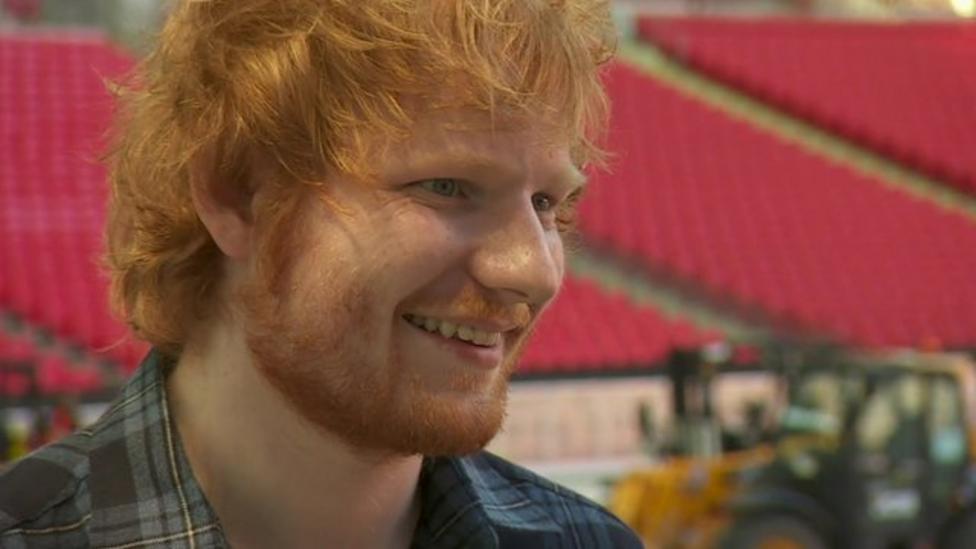