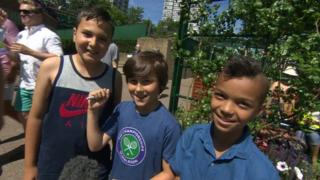 Andy lost to the seven-time champion last time they came up against each other at Wimbledon in 2012.

However Andy feels confident about the match, and said: "I feel like I'm playing better tennis than I was then,".

If he gets through, Andy will go up against defending champion Novak Djokovic.

Hayley has been chatting to some of you guys, and a few famous Wimbledon faces to see what you think his chances are... 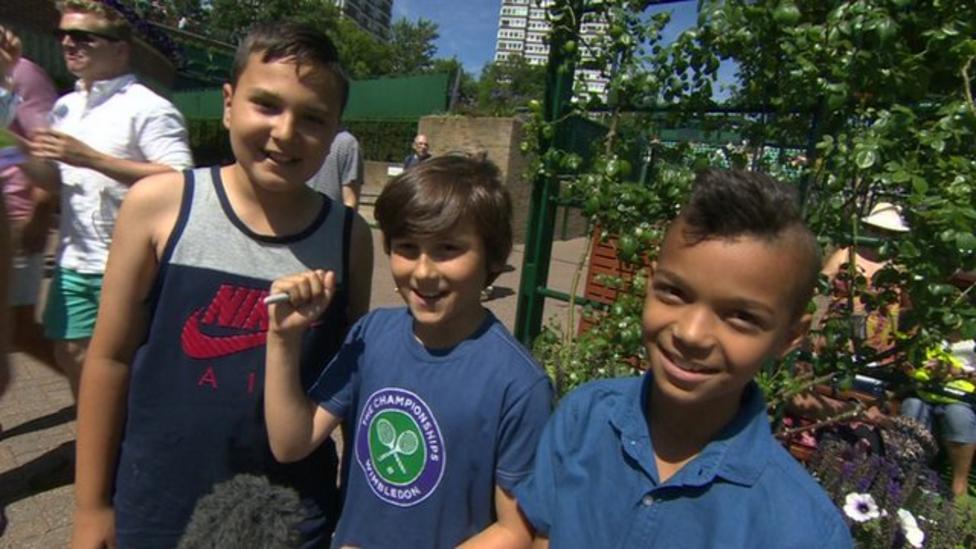