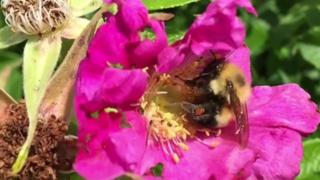 Bees 'at risk' from rising temperatures

Bumblebees are under threat from rising temperatures, which significantly reduces the habitats in which they can survive, according to researchers.

They say bees can live in fewer places in both Europe and North America because it is getting too hot for them to survive.

The researchers say temperatures rising (called climate change) is having a greater impact than pesticides or land use change.

To make sure bees survive, humans may have to help move them to cooler areas, say the scientists.

As they fly from plant to plant, gathering nectar to make honey, bees also help the plants reproduce.

It's thought we'd really struggle to grow enough food to feed everyone on the planet without them.

Check out Newsround's guide to bees. 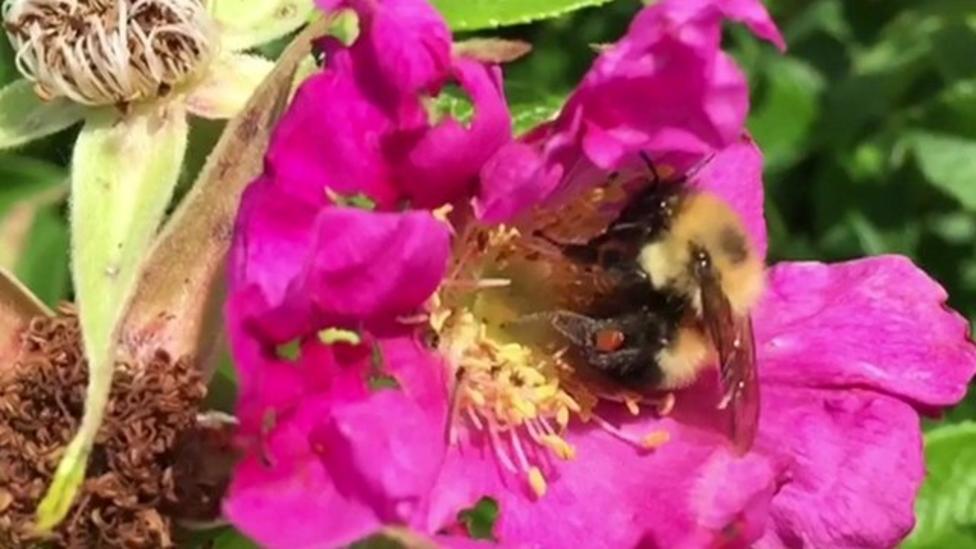 Bees 'at risk' from rising temperatures