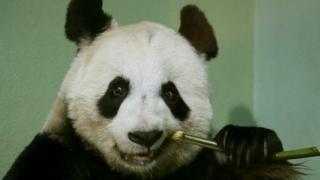 How do pandas survive on bamboo?

Bamboo famously makes up about 99 percent of a panda's diet.

So how do the black-and-white bears from the misty mountains of central China survive on a diet almost exclusively of a low-nutrient food like bamboo?

Scientists at the Chinese Academy of Sciences' Institute of Zoology in Beijing have discovered an answer.

A 90 kilogram panda burns less than half the energy of a human with the same weight, scientists have found.

However, pandas still have to eat a lot of bamboo - one needs up to 23kg a day.

The researchers also found wild pandas rested for more than half of any given day and travelled only about 20 meters per hour.

This is the way they save their energy and make up for their bad digestion.

The critically endangered panda is the only one of the world's eight bear species with a vegetarian diet.

There are only about 1,800 giant pandas left in the wild, according to the World Wildlife Fund. 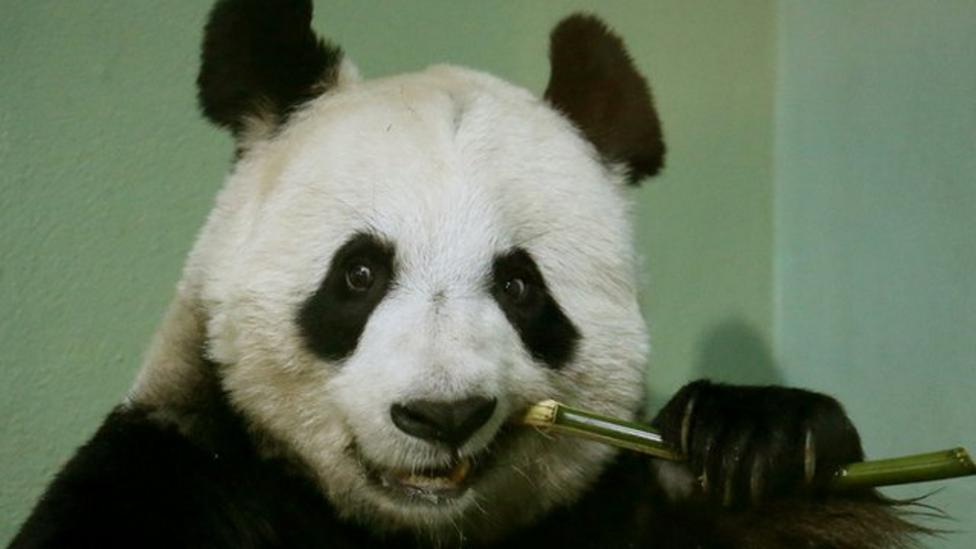 How do pandas survive on bamboo?