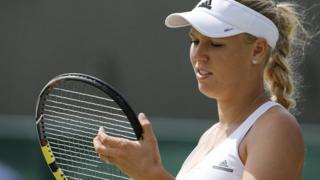 Tennis star Caroline Wozniacki says women don't get to play on the best courts at Wimbledon as much as the men.

But how does tennis compare to other sports? Are men's and women's sports equal?

For a long time the men and women players were treated quite differently in tennis.

Men used to be paid more prize money than women, but in 2007 Wimbledon changed this and made it equal for both.

The men and women's singles champions will collect £1.88 million.

But now the debate is on the prominence of the women's matches and whether they should get to play on the big courts, in front of the biggest crowds, as much as the men do. 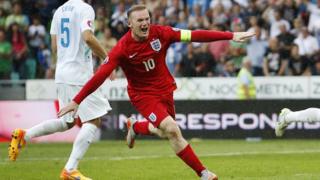 For example, for winning last year's football World Cup in Brazil, Germany's team received about £23m - but this year the USA team that won the Women's World Cup only received around £1.3m.

This season's men's FA Cup winners, a competition watched in more than 120 countries, secured around £1.8m in prize money. But the team who won the FA Women's Cup only got £5,000. 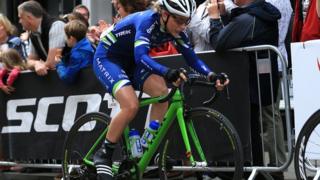 Men's and women's races both get television coverage especially at the Olympics where both male and female cyclists won lots of medals for Team GB.

But one of the biggest cycling races in the world, the Tour de France is only for men.

Campaigners want women's teams to be allowed to compete in the race too. 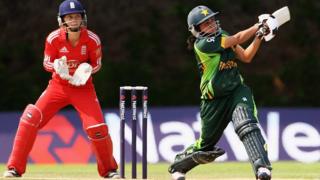 In February 2014 it was announced that England would get their first full-time professional women's cricket team, like the men have.

It was a big change and meant more money invested in the team and a big pay rise for the players.

It's a big difference from what it was like in 1995 for the players.

Back then the women's team had to pay for their own cricket blazers when they went on tour!

Should women get to play more matches on big courts at Wimbledon?