T in the Park fans excited about festival Sam Smith, Jessie J and Mark Ronson are amongst a number of top singers and bands to play at this years T in the park Festival music.

For the first time it's being held at Strathallan Castle in Perthshire in Scotland. 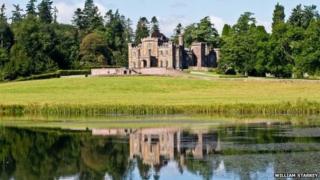 More than 80,000 people could be there over the weekend and many will be camping. 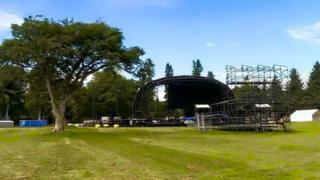 The festival will be held at Strathallan Castle for the next three summers.

Weather forecasts predict a mix of rain and sunshine through the weekend.

What kids have been up to at Glastonbury music festival