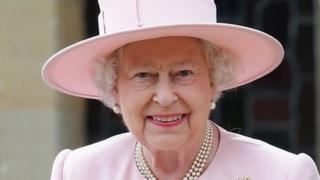 A giant street party will be held next year to celebrate the Queen's 90th birthday.

The Patron's Lunch will be attended by 10,000 guests - many from charities supported by the Queen - in London in June next year.

The Duke of Edinburgh, Prince William and Prince Harry will be at the party too.

Organiser Peter Phillips - the Queen's grandson - said his grandmother was "excited" about the event.

The street party will be the finale to a weekend of national events to celebrate the Queen's official 90th birthday. 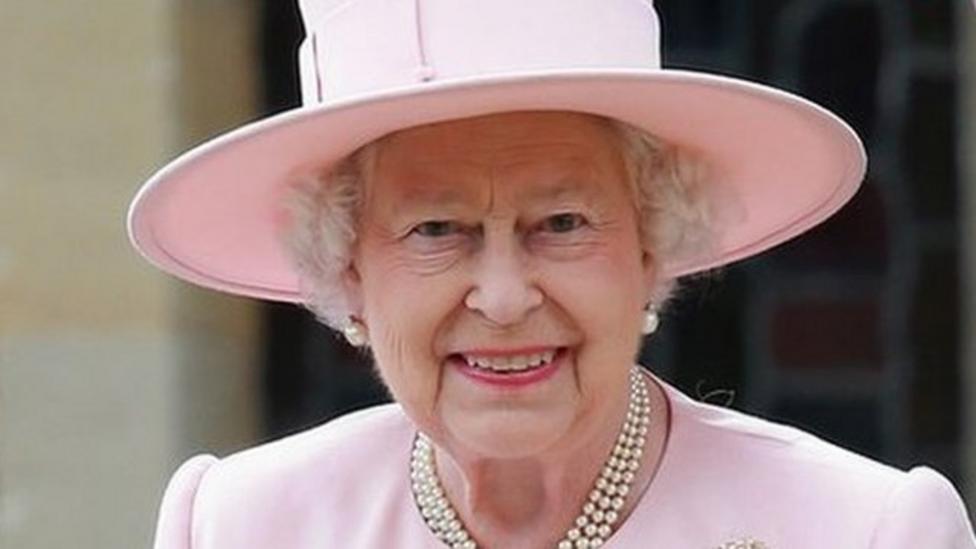