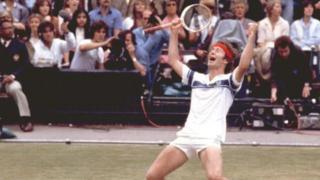 One of the most famous Wimbledon court tantrums came from former American player John McEnroe in 1981.

In a first round match against Tom Gullikson, McEnroe was so furious at the umpire for not allowing his serve, he screamed: "You cannot be serious!"

After his tantrum McEnroe went on to win the tournament, but his famous words in that match have been remembered forever, and even made it into pop songs and films. 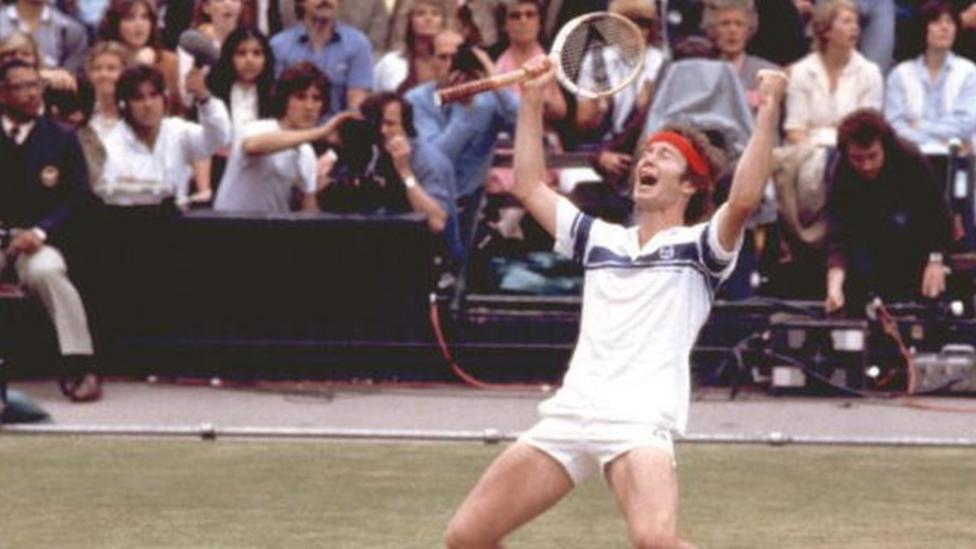