Voice of Mr Burns returns to The Simpsons 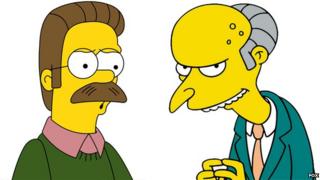 Harry Shearer, the actor who voices Ned Flanders and Mr Burns, is returning to The Simpsons.

He had announced in May that he wouldn't be back on the show, saying he wanted "the freedom to do other work".

But it's now thought that the actor has agreed on a new deal to come back for seasons 27 and 28.

Fox, the group who make The Simpsons, tweeted that "all principle cast members" have been re-signed. 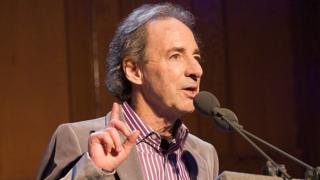 Harry Shearer has worked on the show for 25 years

Shearer has been a part of the cast since the show's debut in 1989.

The Simpsons averages 7.7 million viewers on television and online in the United States and millions more enjoy the show around the world.

The Simpsons is back for another two series