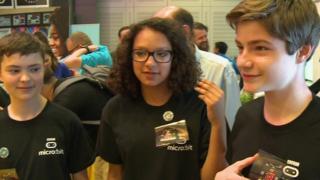 What can the Micro Bit do?

The BBC has revealed the final design of the Micro Bit, a pocket-sized computer set to be given to about one million UK-based children in October.

The device - which features a programmable array of red LED lights - includes two buttons and a built-in motion sensor that were not included in a prototype shown off in March. 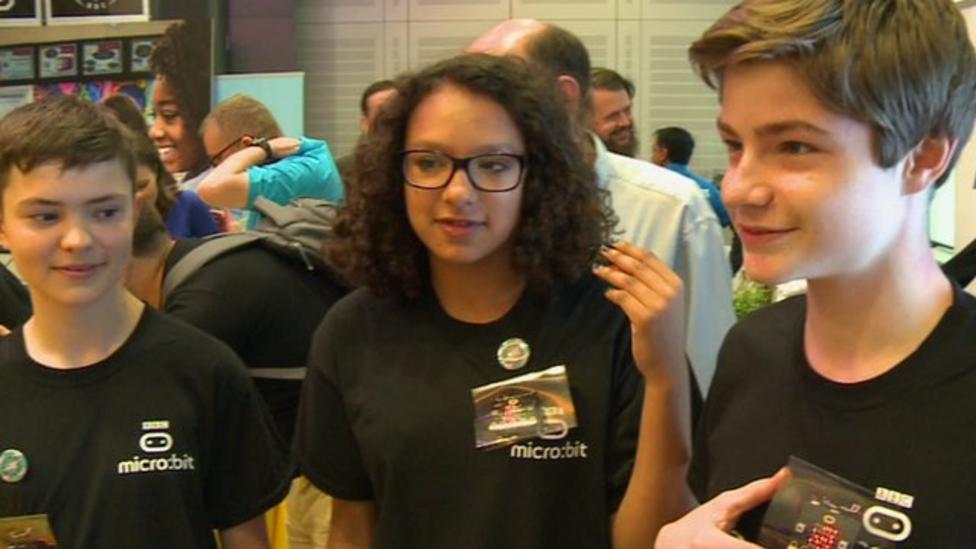 What can the Micro Bit do?