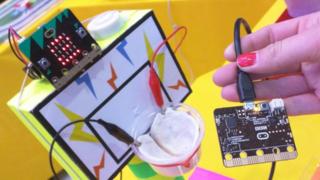 What is the Micro Bit?

The BBC has revealed the final design of the Micro Bit, a pocket-sized computer set to be given to about one million UK-based children in October.

Children will be encouraged to write simple code for the Micro Bit via a new website, which will be accessible on both PCs and mobile devices.

They will be able to save and test their programs on the site before transferring them to the tiny computer via a USB cable or wireless Bluetooth connection.

The Micro Bit can then be made to interact with its built-in sensors and buttons to make its 25 LEDs flash in different patterns, letting it display - for example - letters and numbers.

In addition, it can be connected to other computing kits via its input-output rings - including the Raspberry Pi, Arduino and Galileo - to carry out more complex tasks. 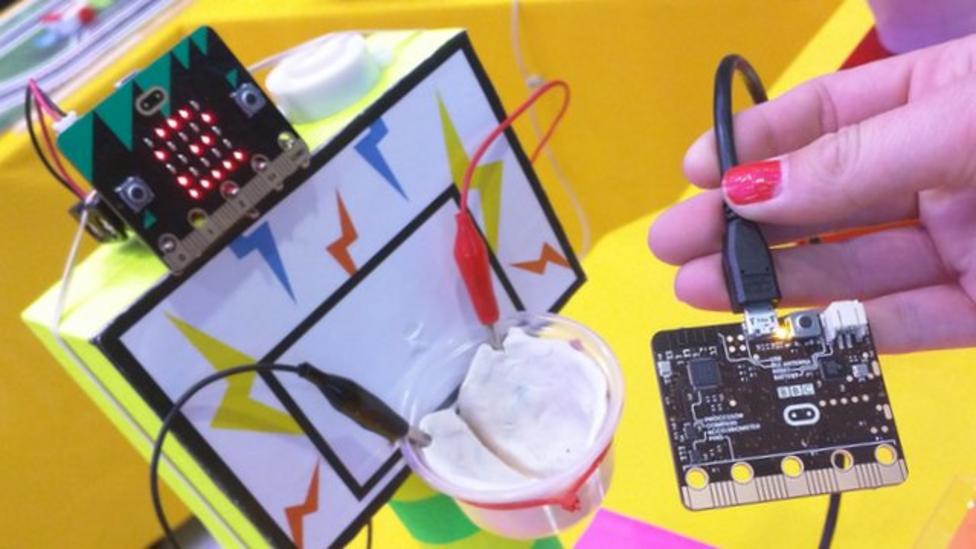 What is the Micro Bit?