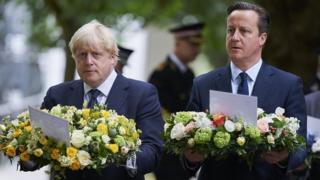 Look back at 7/7 bombings

In Hyde Park dozens including the Prime Minister David Cameron laid wreaths and flowers at the memorial to the 52 victims who died.

Today prayers were said at St. Paul's Cathedral and a minute's silence was held across London and many parts of the UK.

Martin's been taking a look back at what happened. 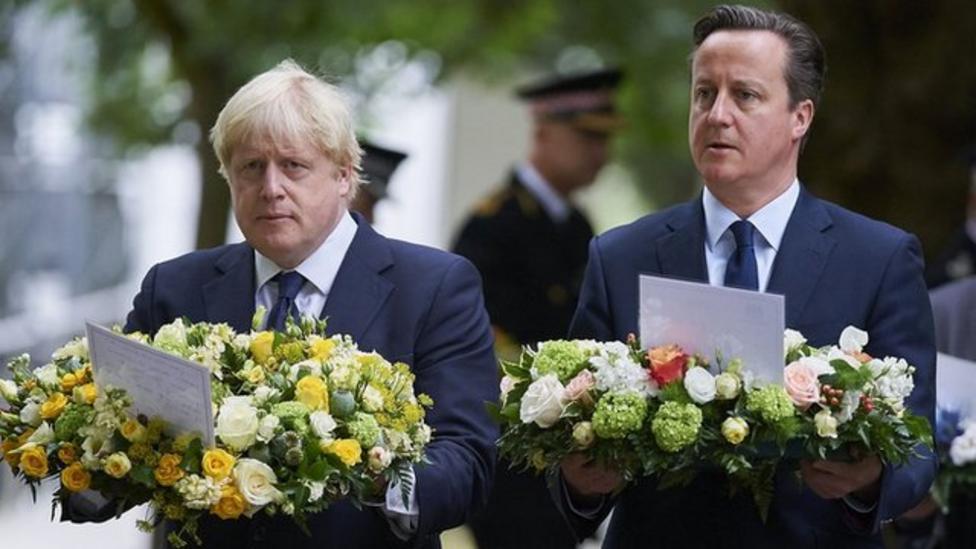 Look back at 7/7 bombings