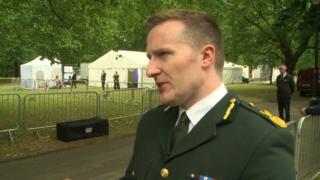 When the attacks happened many people were scared and confused, but through the help and support of doctors, police and the fire service many of them were helped to safety.

Ayshah spoke to Jason Killens who works for the London Ambulance service, about how the emergency services helped during in the attacks. 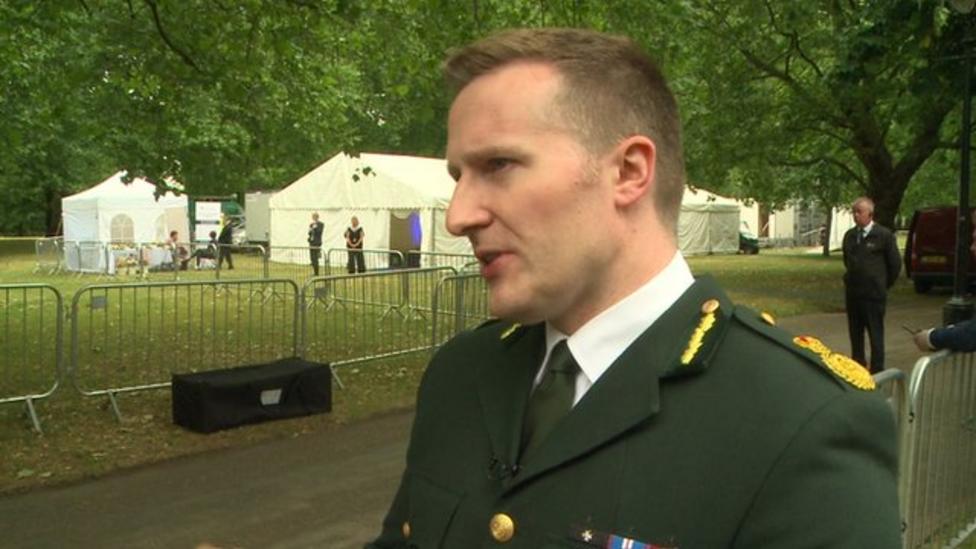