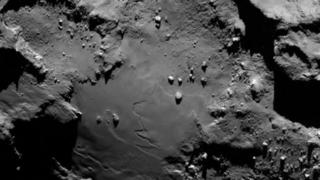 The comet which spacecraft Philae landed on could be home to evidence of alien microbial life, according to astronomers.

The comet, which is called 67P/Churyumov-Gerasimenko, has features such as an organic-rich black crust, which is best explained by the living organisms beneath an icy surface, scientists say.

Rosetta, the European spacecraft which is orbiting the comet, is also said to have picked up strange clusters of organic material.

However, neither Rosetta or Philae are able to search for direct evidence of life, after a proposal to include this in their mission was dismissed.

In June, Philae woke up and contacted earth, after its battery ran flat in November, shortly after landing on the comet. 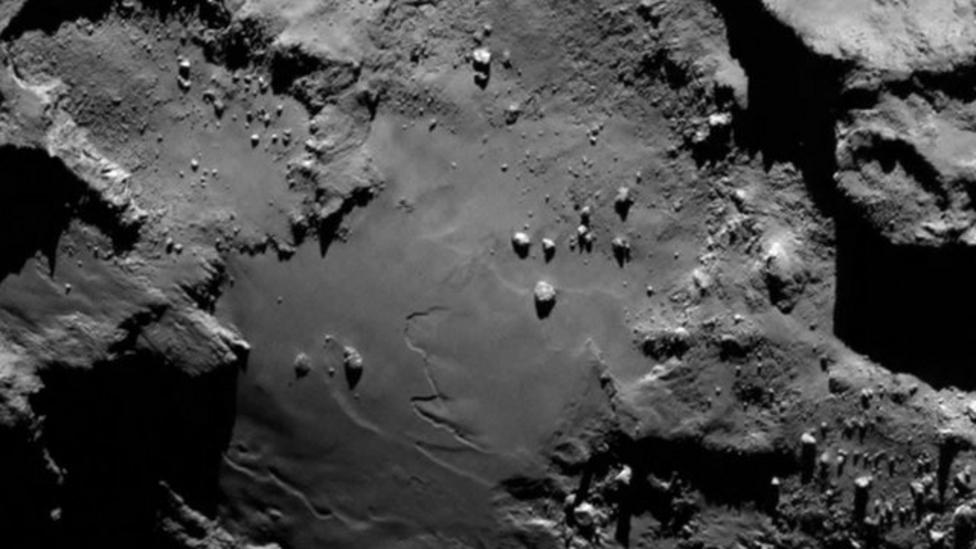