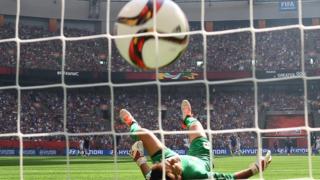 The USA beat Japan to take victory in the women's World Cup.

It was the highest-scoring final in the tournament's history.

Team captain, Carli Lloyd, broke the record for the quickest ever goal in a Women's World Cup final.

It was Lloyd's amazing third goal - which completed her hat-trick - that got everyone talking. 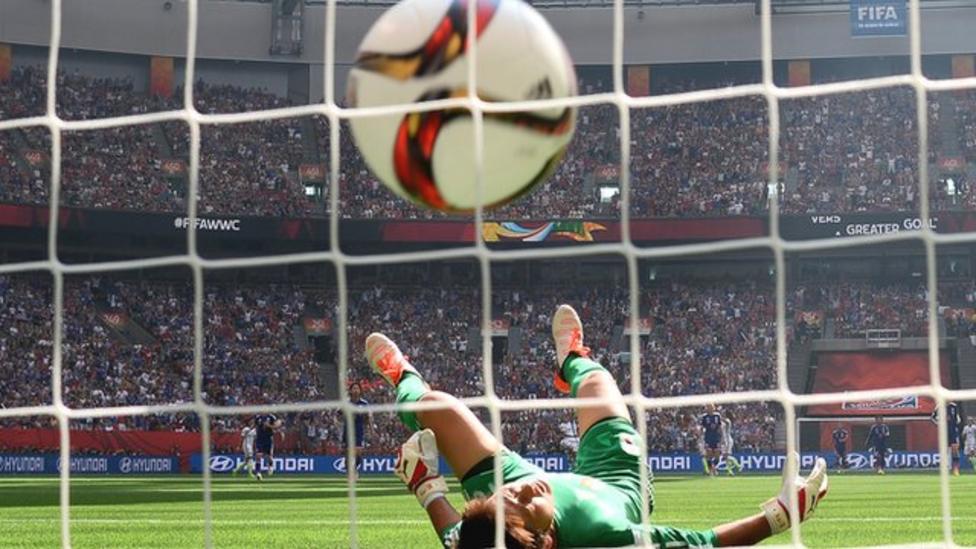