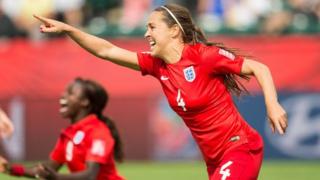 England have beaten Germany and claimed third place in the Women's World Cup.

The team's performance this World Cup has been the second-best performance in England's history, since the men's team won in 1966.

The Lionesses were relieved when a goal attempt from Germany missed the mark four minutes from the end. 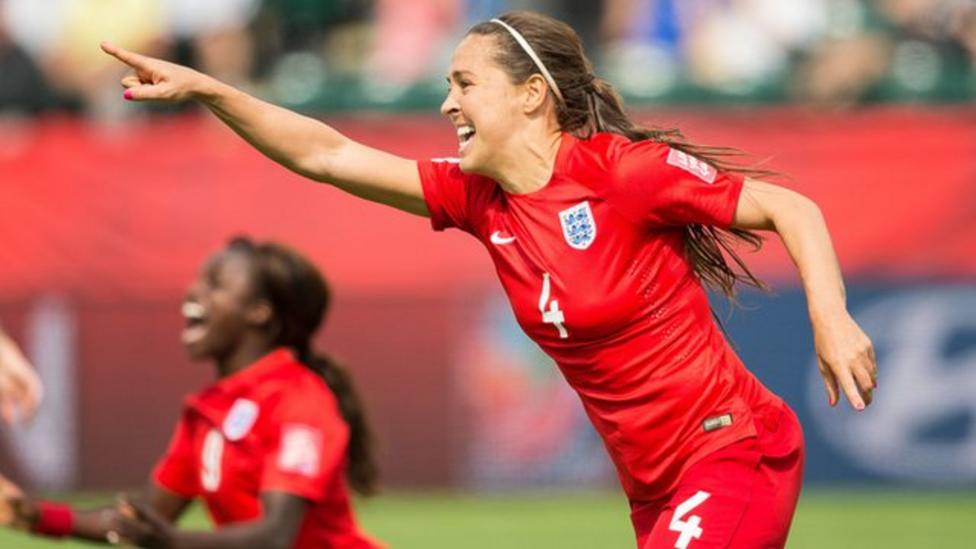