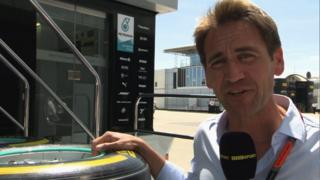 Behind the scenes at Silverstone

BBC Formula 1 reporter Tom Clarkson takes us behind the scenes at Silverstone before the British Grand Prix.

We get a look inside Lewis Hamilton's motor home and the Mercedes garage as the world champion aims to win the race for a third time.

There is also time for a quick peek inside race control and the BBC F1 team office.

Lewis Hamilton will start the 2015 race in pole position ahead of Mercedes team-mate Nico Rosberg.

The British Grand Prix at Silverstone is live on BBC One at 12.15pm on Sunday. 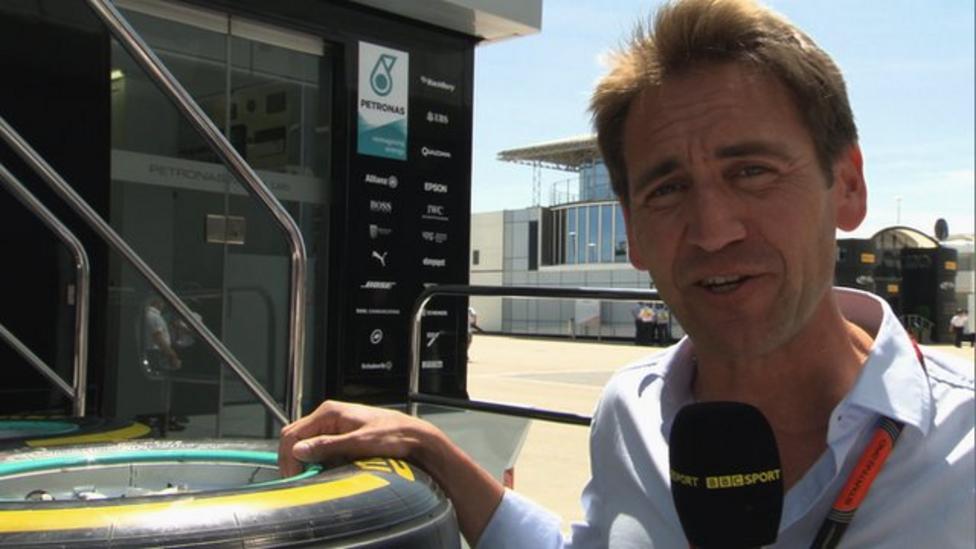 Behind the scenes at Silverstone