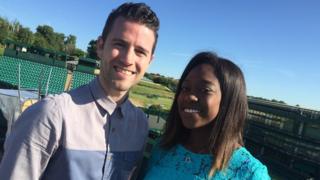 What are Watson's chances of winning?

British number one Heather Watson faces the toughest match of her life on Friday, when she meets world number one Serena Williams in the third round at Wimbledon.

Watson has never been beyond that stage of a Grand Slam. On the other hand, Williams is aiming for her 21st Grand Slam title and is on course for a so-called 'Serena Slam' of being the reigning champion all four majors - Australian Open, French Open, Wimbledon and US Open - at the same time.

But, on grass, can the girl from Guernsey defeat the best player on the planet?

Ayshah spoke to US tennis journalist Nick McCarvel about it. 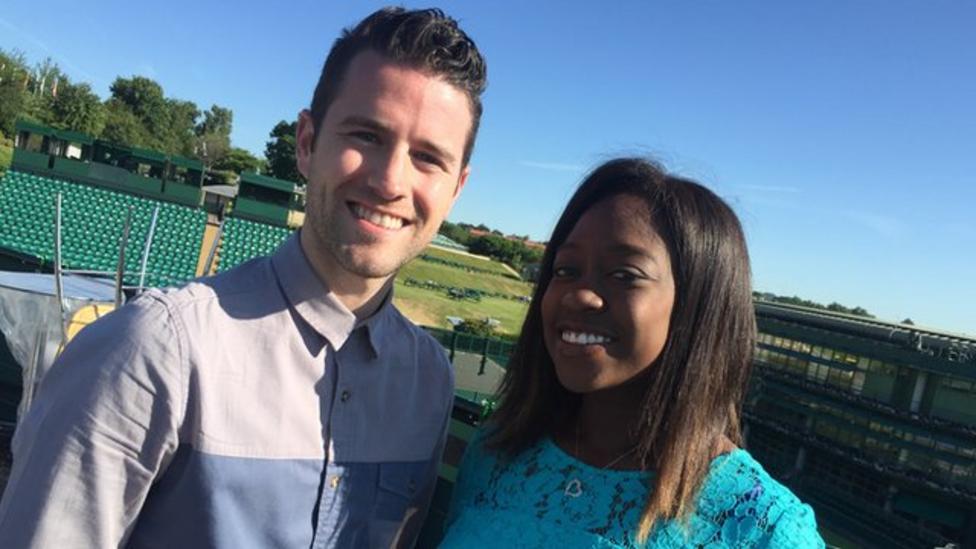 What are Watson's chances of winning?