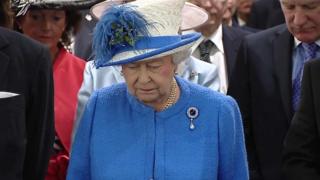 The Queen paid her respects during the minute's silence

A minute's silence has been held across the UK at midday to remember those affected by a terrorist attack in Tunisia a week ago.

Flags are being flown at half-mast over Buckingham Palace in London, while play at Wimbledon will be delayed.

The Queen and Prime Minister David Cameron joined the silence to remember 38 people, including 30 Britons, who lost their lives in the Tunisia attack last Friday.

A special ceremony was also held at the scene of the attack in Sousse, Tunisia.

A number of mosques took part in the silence too, and many will also remember the victims during Friday prayers.

Seventeen of the British victims have now been returned to their families in the UK with two further flights planned for Friday and Saturday.

Find out more about what's happening in Tunisia here. 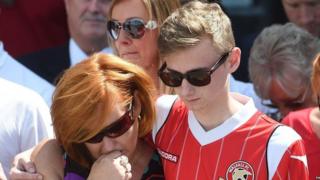 PA
16-year-old Owen Richards who survived the attack that killed three members of his family, was joined by relatives, players and supporters at Walsall Football Club 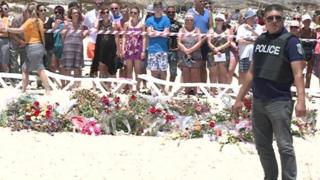 People have gathered on the beach at Sousse, Tunisia, to remember those killed there 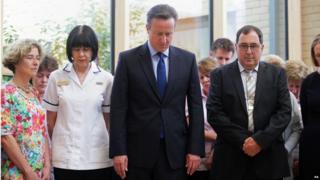 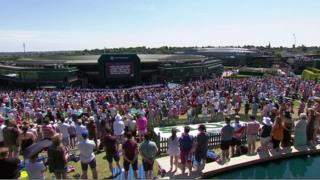 The silence was also observed at Wimbledon, where the start of play was delayed 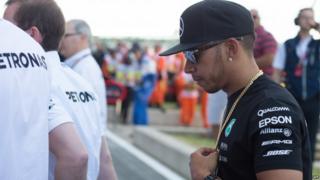 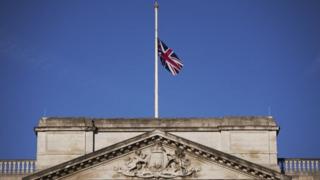 What are the differences between Sunni and Shia Muslims?

Child and parent in US suing Nintendo

First ever space 'petrol station' to be built in UK

1 day ago1 day ago
2
Newsround Home