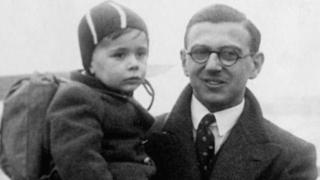 Sir Nicholas arranged for trains to carry Jewish children out of the city of Prague, in the modern-day Czech Republic, in 1939.

His son-in-law Stephen Watson said he died peacefully in his sleep at Wexham Hospital in Slough, England.

Prime Minister David Cameron described him as a "great man".

Watch Hayley's report, which looks back at the life of Sir Nicholas Winton. 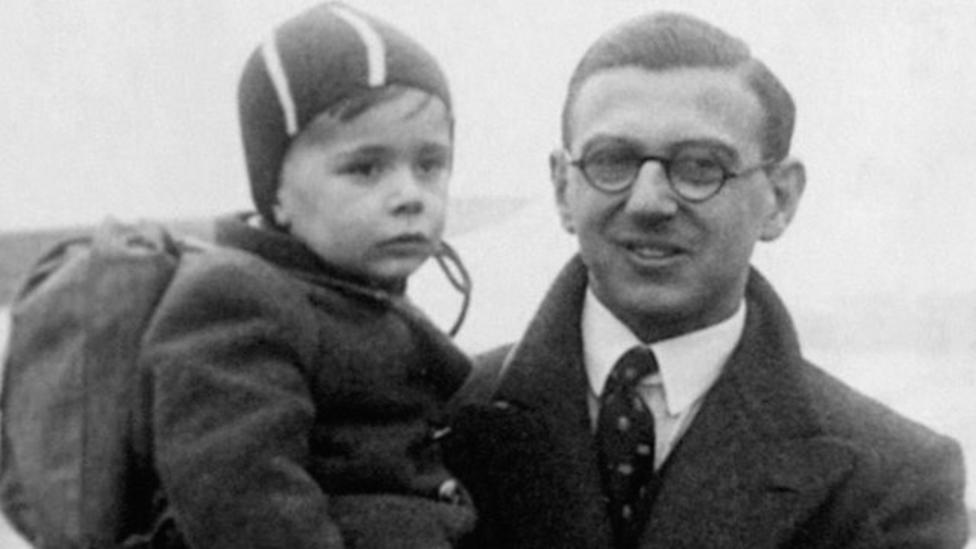