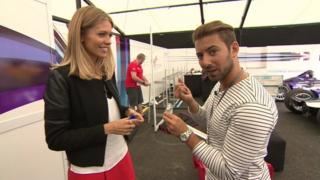 The final of the first ever Formula E Championship took place in London over the weekend.

We sent Ricky to Battersea Park in London to soak up the electric atmosphere.

He even got to taste the fuel used in the cars - an environmentally friendly, odourless, non-toxic liquid called glycerine. 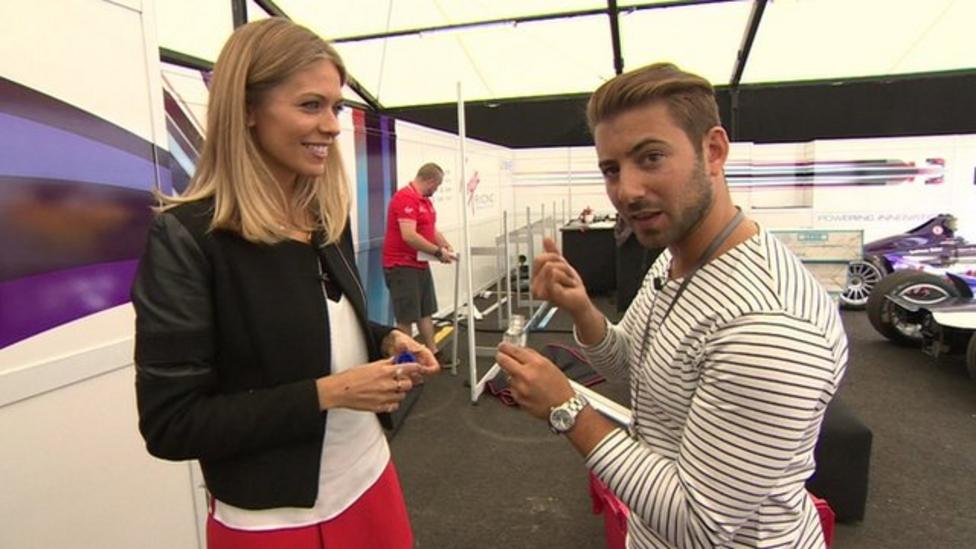