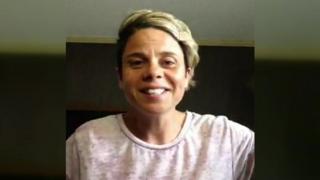 England women's football team will take on Japan on Thursday in the semi-finals of the World Cup in Canada.

Mark Sampson's squad are only the third England team to reach a World Cup semi-final, after the 1990 men's side and the 1966 World Cup winners.

The winner of the match will face USA in Sunday's final

Sue Smith, a former England player who is commentating on tonight's semi-final, told Newsround that the World Cup had been a 'game changer' for women's football. 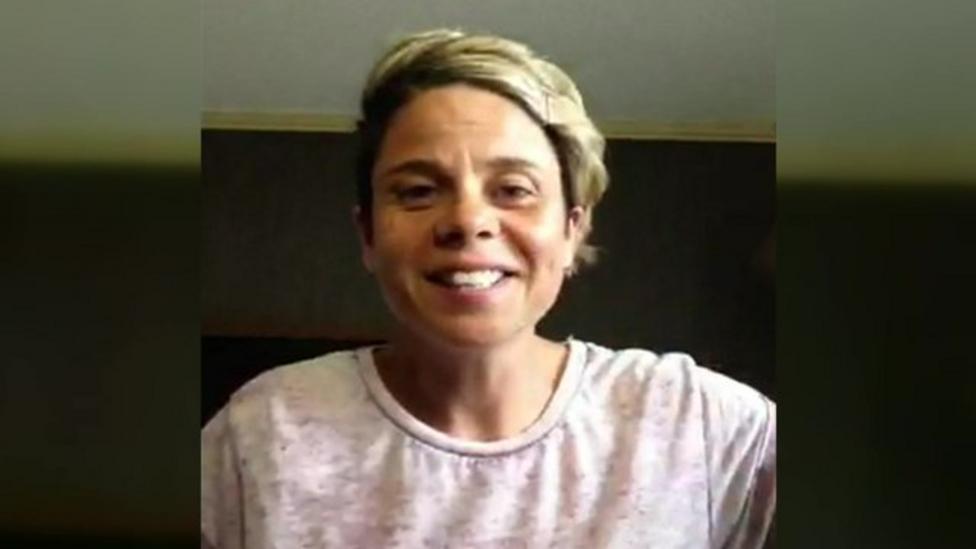