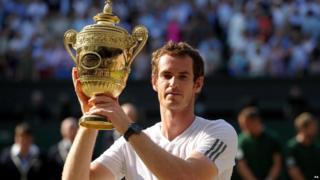 PA
British fans will be backing Andy Murray for Wimbledon success. But who are the other Brits playing in this year's tournament?

Former Wimbledon champion Andy Murray will be the main focus at this year's championships with British fans hoping he will win the title for a second time.

Andy will face Mikhail Kukushkin of Kazakhstan in the first round on Tuesday.

But there are nine other British players who will be looking for glory during the tournament too.

Here's a look at the five British men and four British women competing.

Interesting Fact: He started 2014 ranked 470th in the world and has risen to his current ranking of 182nd

Interesting Fact: When Heather won the Hobart Open at the beginning of 2015, she became the first British woman since 1985 to win two WTA Tour titles in her career. 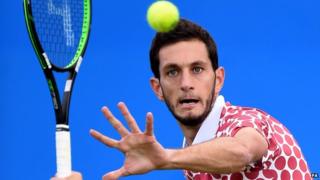 Interesting Fact: James has played a key role in Great Britain's recent Davis Cup success. He was part of a team with Andy Murray that beat USA in March.

Interesting Fact: Laura returns to Wimbledon for the first time since 2013 after a wrist injury forced her to miss last year's tournament.

Interesting Fact: Bedene was born in Slovenia but has lived in the UK for seven years and became a British citizen in March this year. 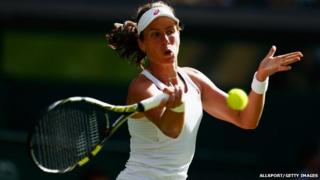 Interesting Fact: She has performed well in the run-up to Wimbledon, defeating two top-20 players on her way to the quarter-finals in Eastbourne, where she now lives. 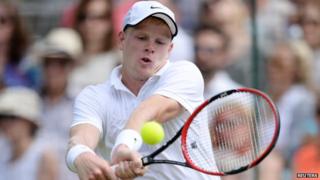 Interesting Fact: He won the Junior Doubles title at both the French and US Open. 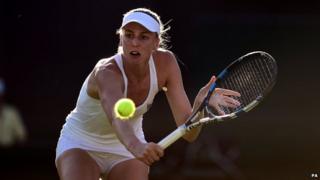 First Round Match: Naomi was defeated by Colombia's Mariana Duque-Marino 6-7 3-6

Interesting Fact: Her best ever performance at Wimbledon was in 2014 when Naomi reached the second round. She is also the older sister of Liam Broady. 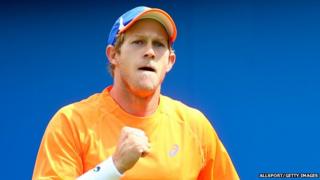 Interesting Fact: Brydan's family are tennis mad. His father, Verne, was a tennis coach and high school teacher and his older brother also played tennis competitively for a short time.

Wimbledon 2015: Meet the kids camping out in the queue