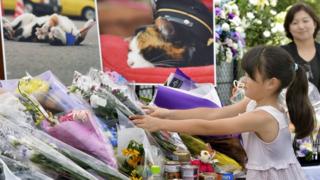 A big funeral has been held for a Japanese cat which became an international star when she was made a station master in western Japan.

Tama was credited with making the rail company lots of money after drawing in thousands of tourists.

Her custom-made cap and jacket made her a familiar sight at Kishi station.

Tama's dedication to the railway has now earned her the status of "Goddess".

Take a look at Martin's report.... 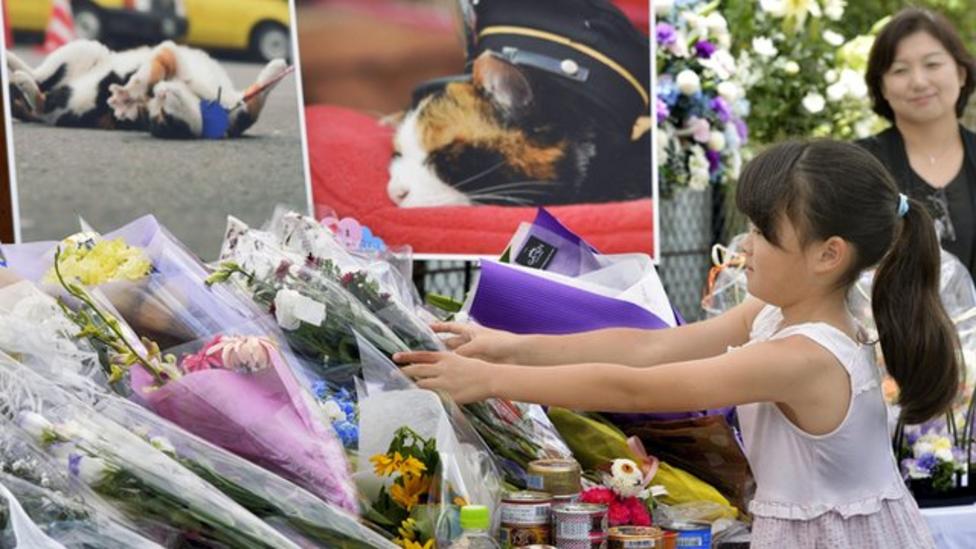 Where are the world's best players ranked on Fifa 22?