Hundreds of people have returned home safely to the UK after tragic events in the country of Tunisia in north Africa.

It is all because of a terrorist attack that happened on Friday, which affected people from Britain and many other countries.

Prime Minister David Cameron said the events had "shocked the whole of the world".

The Queen has also sent her "deepest sympathies" to the families of those lost their lives. 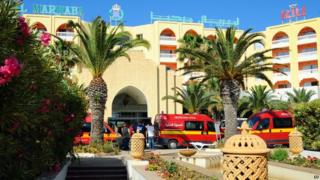 The attack happened on Friday 26th June in the Tunisian coastal city of Sousse, a popular holiday destination for tourists.

But unlike other places you might go on your holidays, the country is in a part of the world with lots of problems.

Many of the countries nearby don't have proper governments and have experienced wars and other violence recently. 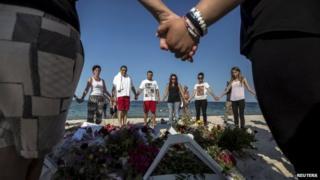 There have been terrorist attacks before in Tunisia but nothing on this scale. A total of 38 people died in the attack.

Incidents like this are still very rare, and Tunisian people say this incident does not represent them or what they believe in. 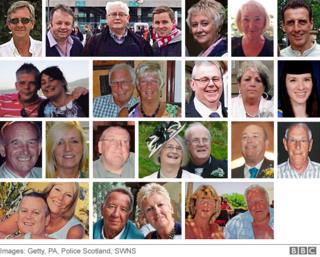 30 Britons lost their lives in last Friday's attack in Tunisia

Tributes are continuing to be paid to the British victims.

It's now thought that at least 30 British people died in the attack.

People from other countries were also killed, including Germany, Belgium and Ireland, as well as Tunisia.

Who was behind the attack? 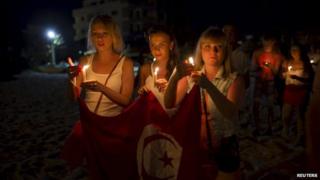 The man who carried out the attack has been named as Seifeddine Rezgui by Tunisian officials.

He was a 23-year-old Tunisian student.

Militants from so-called Islamic State, based in Iraq and Syria, claim they are behind the attack.

His relatives are reported to be horrified at the attack. 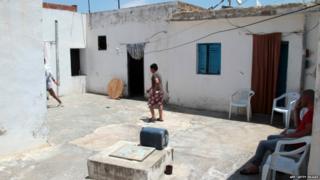 "He grew up in my house and neither his mother, father or me knew about this.

"He was calm and good at school. He wasn't rude and he didn't skip class."

Tunisian investigators have said they're "sure" Rezgui had help, and are looking for others who might have been involved.

Is it still safe to travel? 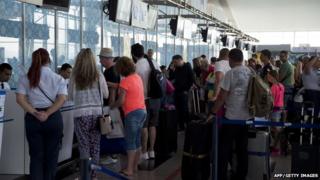 Since the attack happened, extra flights have been put on to get all holiday makers who want to leave home, but some people have decided to stay and security in the country has been massively increased.

Some 3,500 British tourists have flown home from Tunisia since Friday's attack.

Holiday companies Thomson, First Choice and Jet2holidays have cancelled all trips to Tunisia for the next week.

The UK government is asking people to be careful if they have to travel to Tunisia but they say other countries people go to on holiday are still very safe.

What are the differences between Sunni and Shia Muslims?