One of the world's largest and smelliest flowers has come into bloom for the first time.

Experts at Edinburgh's Royal Botanic Gardens have been carefully looking after the Amorphophallus Titanum for the last 12 years.

But this is the first time it's ever flowered.

Here's Newsround's guide to some of the other smelliest things from around the world...

The durian is a large, spiky, South East Asian fruit about the size of a football. To all but its fans, the durian has a revolting smell and is often given the label of the smelliest fruit in the whole world. 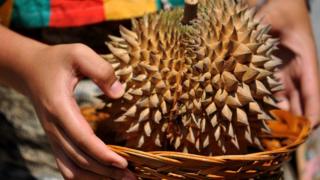 Getty Images
The fruit is yellow inside and its flesh gives off the horrible smell.

Cheeses can have a bit of a whiff, but the Vieux Boulogne is thought to be the worst. In fact scientists at Cranfield University in Bedfordshire once used an "electronic nose" - a special machine with sensors to detect different smells - to analyse cheese odours and found that the Vieux Boulogne could be the smelliest cheese in the world. 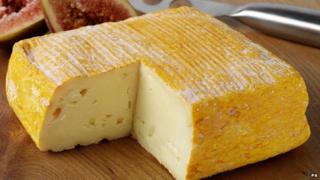 PA
The Vieux Boulogne is a soft cheese from Boulogne Sur Mer in northern France.

For an animal having a bad smell is a good way to ward off predators. The shore earwig squirts out a horrible smelling substance that make the animals who are trying to eat it spit it out.

Skunks are well known for their stink too. Get too close to a skunk, and it could spray out a stinker that temporarily chokes predators so the skunk can escape. 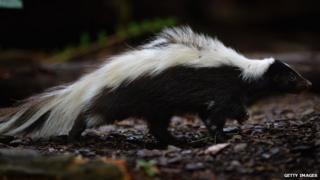 Getty Images
Skunks can target their enemy's face at a distance of over 2m.

The Amorphophallus Titanum gives off a stink a bit like rotting meat and two have just bloomed in the UK - one at Edinburgh Royal Botanical Gardens and one at Paignton Zoo in Devon. The flower can grow up to 3m high. 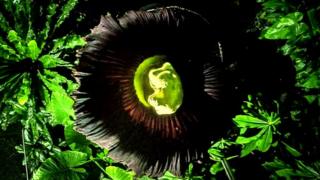 The plant is from the rainforests of Sumatra, Indonesia in South East Asia.

Is this the world's smelliest bug?