Who will Andy Murray play in first round of Wimbledon? 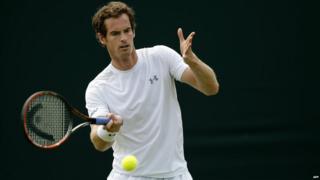 The Wimbledon draw has taken place and Andy Murray will face world number 58 Mikhail Kukushkin of Kazakhstan in the first round.

The 2013 champion is in the opposite half to top seed Novak Djokovic but could face Rafael Nadal in the quarter-finals and Roger Federer in the semi-finals should he progress that far. 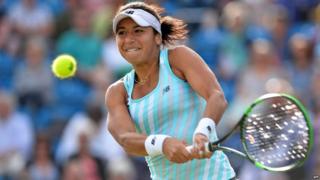 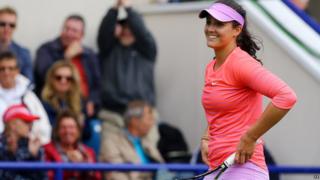 Laura Robson, who returned from injury last week, will start her first Grand Slam since the Australian Open in 2014, against Russia's world number 101 Evgeniya Rodina. 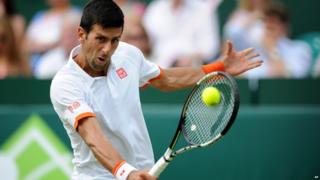 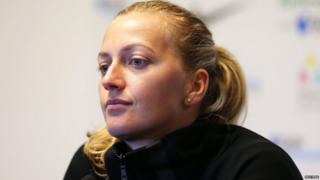 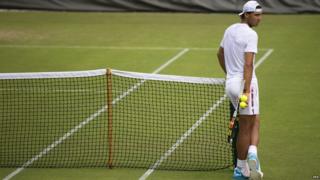 It has been a fairly mediocre year for Rafael Nadal so far. He'll be hoping his luck improves over the next two weeks. He faces Thomaz Bellucci in the first round. 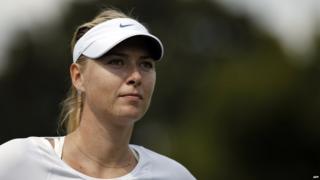 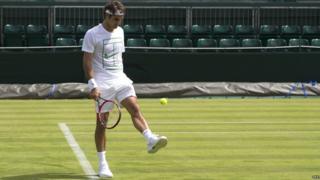 He came runner up to Novak Djokovic last year but that could make Roger Federer even more determind to get his hands on the trophy in two weeks time. He'll face Damir Dzumhur in round one. 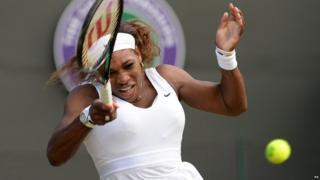 Five time Wimbledon champion and top women's seed Serena Williams opens her Wimbledon campaign against Russia's Margarita Gasparyan. If she wins this year's Wimbledon, she will have won all four majors in a row. But it might be tricky if she meets her sister Venus in the second week. 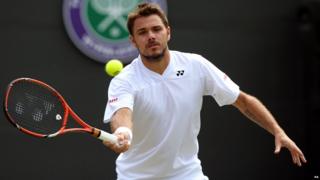