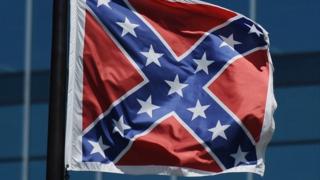 The Confederate battle flag in 60 seconds

Lots of people across America are campaigning for the to be taken down.

They say it could be viewed as a racist symbol.

It's not the country's national flag, but it was used by some states during America's civil war 150 years ago.

A group of states in the south of the USA broke away from the rest of the country because they wanted slavery to continue.

They used the Confederate battle flag as their symbol in the war that followed.

They lost that war and slavery was ended.

It's still flown in front of some official buildings in the country.

But other people, particularly some of those who live in the south of the USA, say that the flag isn't racist, but is part of their history.

The Confederate battle flag is in the news now because it was used by the man the authorities think killed nine black people in a racist attack in South Carolina.

President Obama says that it only "belongs in a museum".

But what is the Confederate battle flag? 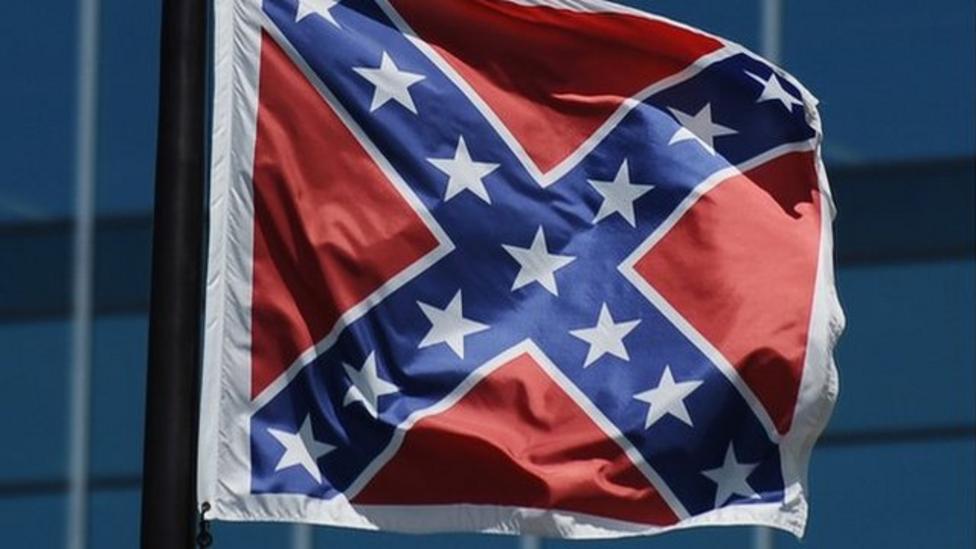 The Confederate battle flag in 60 seconds