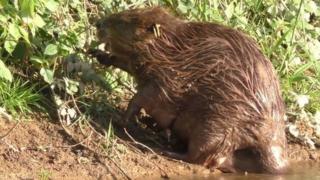 A female from the first wild beaver colony in England for centuries has given birth to at least two young, known as kits.

The animals were re-introduced to the River Otter in Devon, south-west England, after being hunted to extinction.

Mark Elliott, from the Devon Wildlife Trust, said: "We are thrilled that the beavers have bred. The baby kits appear fit and healthy … This tells us that the beavers are very much at home in this corner of Devon."

The colony of wild beavers was first spotted living on the River Otter in February 2014.

This is the first time that an extinct mammal has been re-introduced to England.

Beavers were hunted to extinction in England and Wales for their fur and oil during the 12th century and disappeared from the rest of the UK 400 years later.

Watch the clip to see the baby kits being helped through the water by their mother... 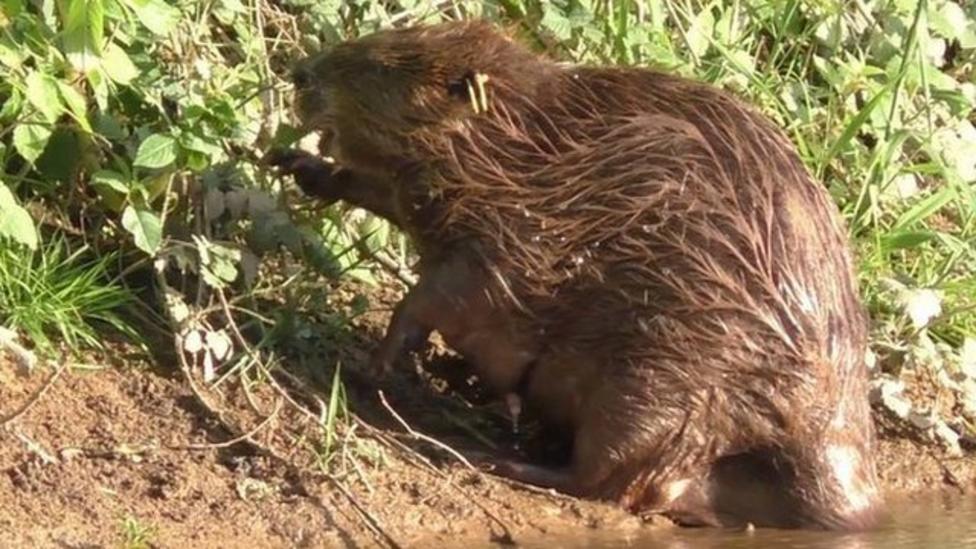