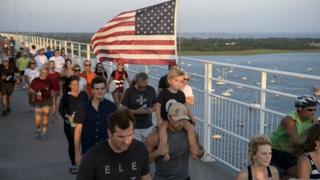 Thousands of people have been marching on the streets of America to urge their government to do more to tackle problems with race in the country.

It's an issue that has been raised again in the last week after the tragic shooting of nine black people at a church in Charleston, South Carolina, by a young white man.

He's now been arrested and taken to jail but what he did has shocked lots of people across the country.

The families of those killed say they do not want revenge but instead they have said they will forgive the man responsible.

Many people, including President Obama, have asked people to be calm. And so far things have been peaceful.

But many black people in the USA want things to change, and they say that this attack shows that America still has big problems with race. 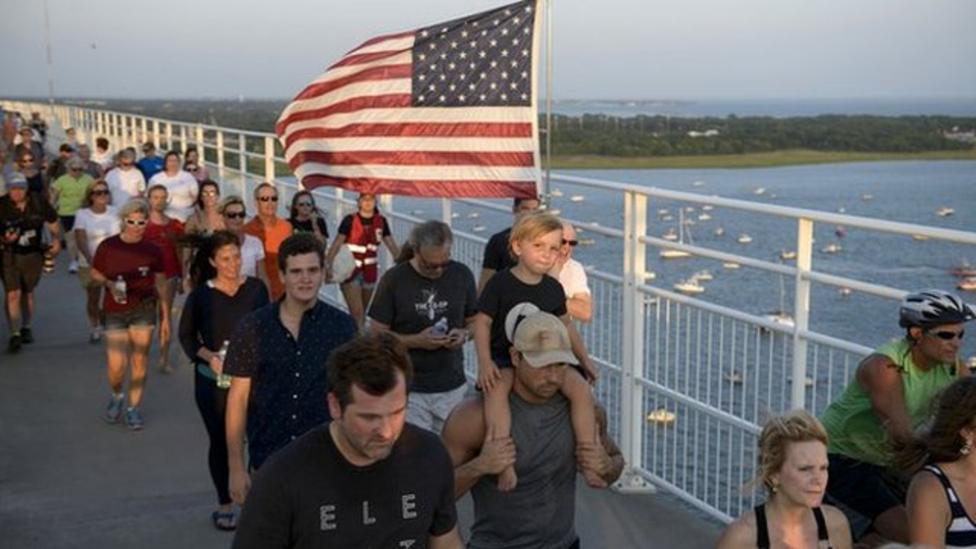