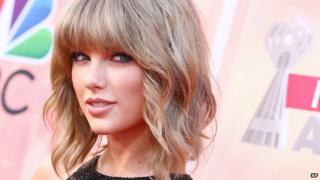 Taylor Swift has made tech giant Apple change the way it pays artists on its new streaming service Apple Music.

She said she wasn't going to allow the company to stream her album 1989 as she was unhappy with the three-month free trial offered to subscribers.

During the trial period music makers would not be paid and Taylor said this was "unfair", arguing that Apple had the money to cover the cost. "Three months is a long time to go unpaid, and it is unfair to ask anyone to work for nothing," she said.

In response, Apple now says it will pay artists for music streamed during free trial periods. 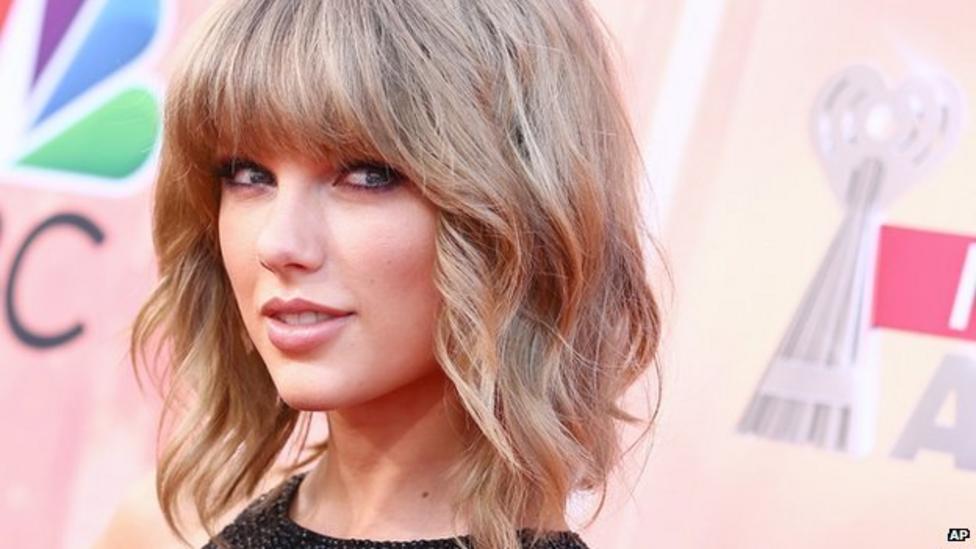