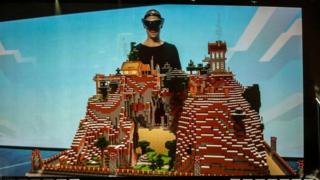 Minecraft to run on Microsoft's HoloLens

Microsoft revealed a holographic version of Minecraft for its HoloLens computer during its presentation at the E3 games show in Los Angeles, USA.

The new version allows players to build worlds on any surface, from their living room wall to a coffee table.

A release date for this version of the game has not been announced yet. 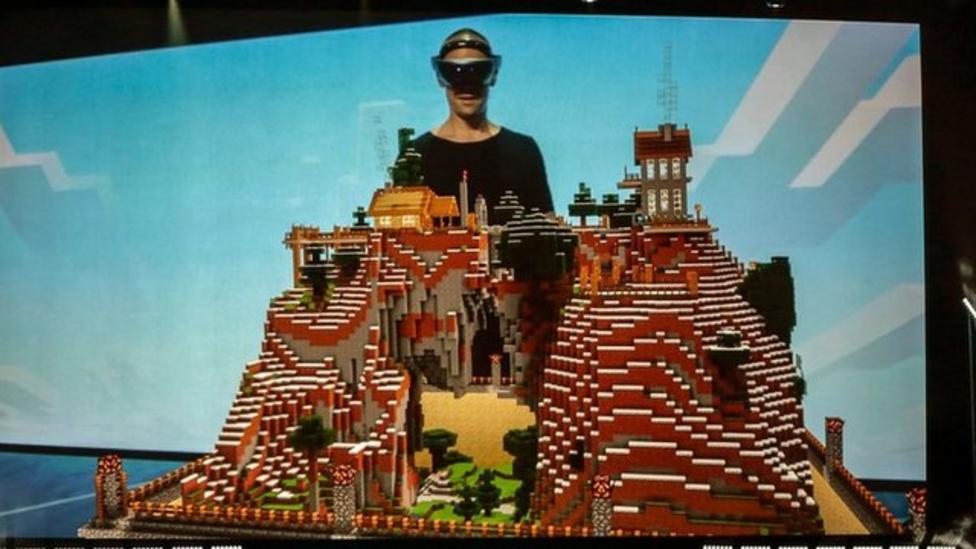 Minecraft to run on Microsoft's HoloLens