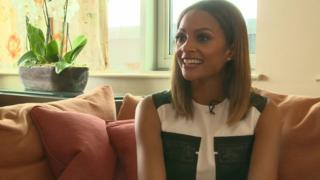 Alesha Dixon on her return to music

You may know her from Britain's Got talent or Alesha's Street Dance Stars but did you know she's also a pop star?

Alesha Dixon exploded onto the music scene 15 years ago as the rapper in girl group Mis-Teeq.

It has been 5 years since she released her last solo album but now she's back with a new single.

Find out what happened when Ayshah met Alesha. 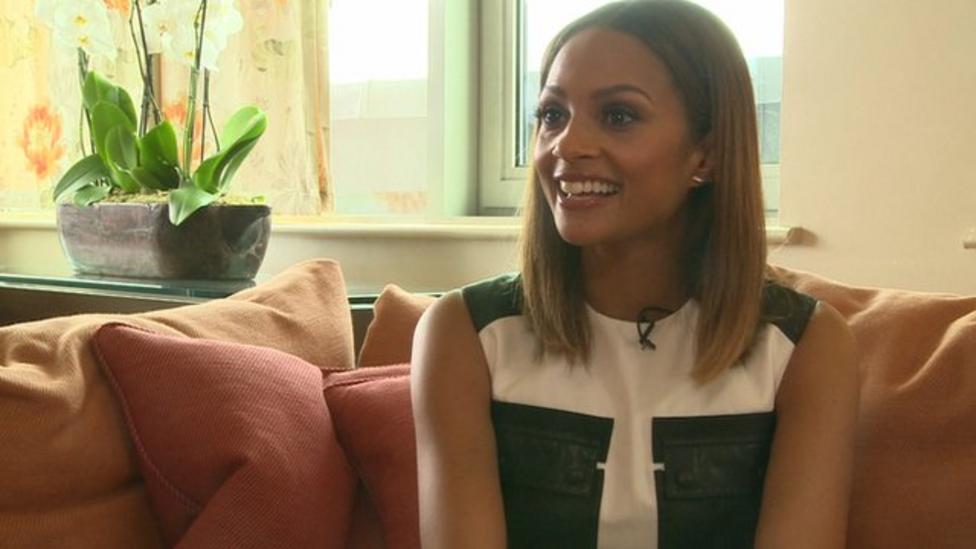 Alesha Dixon on her return to music